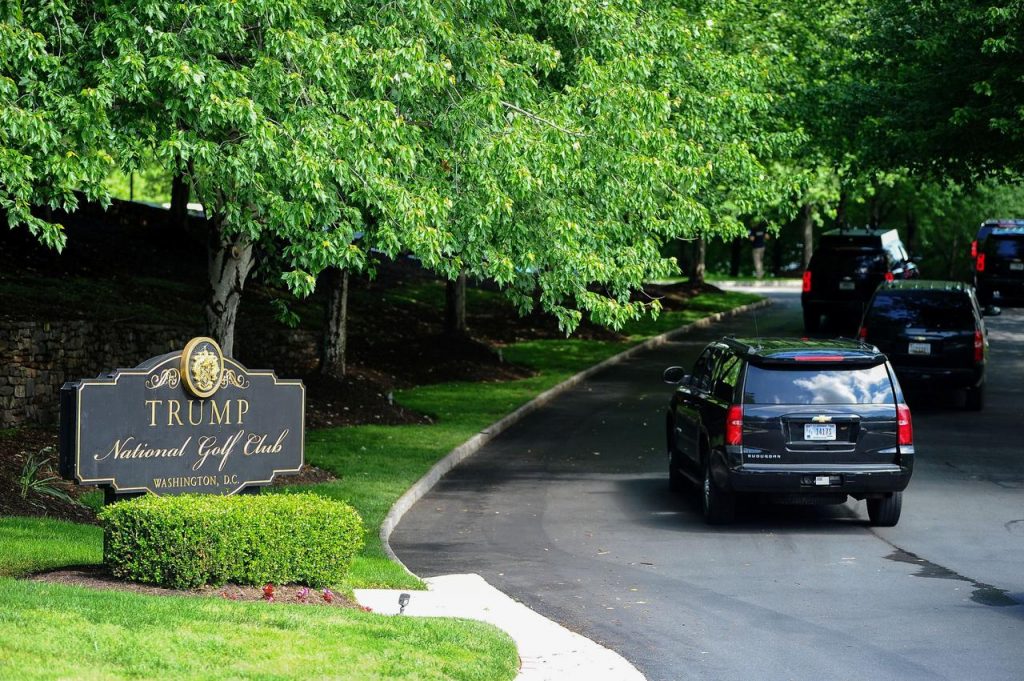 President Trump late Sunday lashed out at Joe Biden after the likely Democrat nominee criticized his golf outing earlier in the day as the country approaches 100,000 coronavirus deaths.

Biden has been a fierce critic of Trump’s handling of the outbreak and the ad juxtaposed Trump playing golf at the Trump National Golf Club in Sterling, Va., and the death toll numbers.

“Nearly 100,000 lives have been lost, and tens of millions are out of work,” Biden tweeted. “Meanwhile, the president spent his day golfing.”

Trump took to Twitter himself to call out “Sleepy Joe.”

He said Biden’s team apparently thinks he “should stay in the White House at all times.”

Sleepy Joe’s representatives have just put out an ad saying that I went to play golf (exercise) today. They think I should stay in the White House at all times. What they didn’t say is that it’s the first time I’ve played golf in almost 3 months, that Biden was constantly…..

36.7K people are talking about this

“What they didn’t say is that it’s the first time I’ve played golf in almost 3 months, that Biden was constantly vacationing, relaxing & making shady deals  with other countries, & that Barack [Obama] was always playing golf, doing much of his traveling in a fume spewing 747 to play in Hawaii—Once even teeing off immediately after announcing the gruesome death of a great young man by ISIS!”

Trump did not specify the instance. But in 2014, then-President Obama faced criticism over his reaction to the death of James Foley, an American journalist. The New York Times reported at the time that Obama spoke with Foley’s parents and as soon as “the cameras went off,” he headed to a golf course on Martha’s Vineyard. The paper reported, “He spent the rest of the afternoon on the links even as a firestorm of criticism erupted over what many saw as a callous indifference to the slaughter he had just condemned.”

Nearly 100,000 lives have been lost, and tens of millions are out of work. 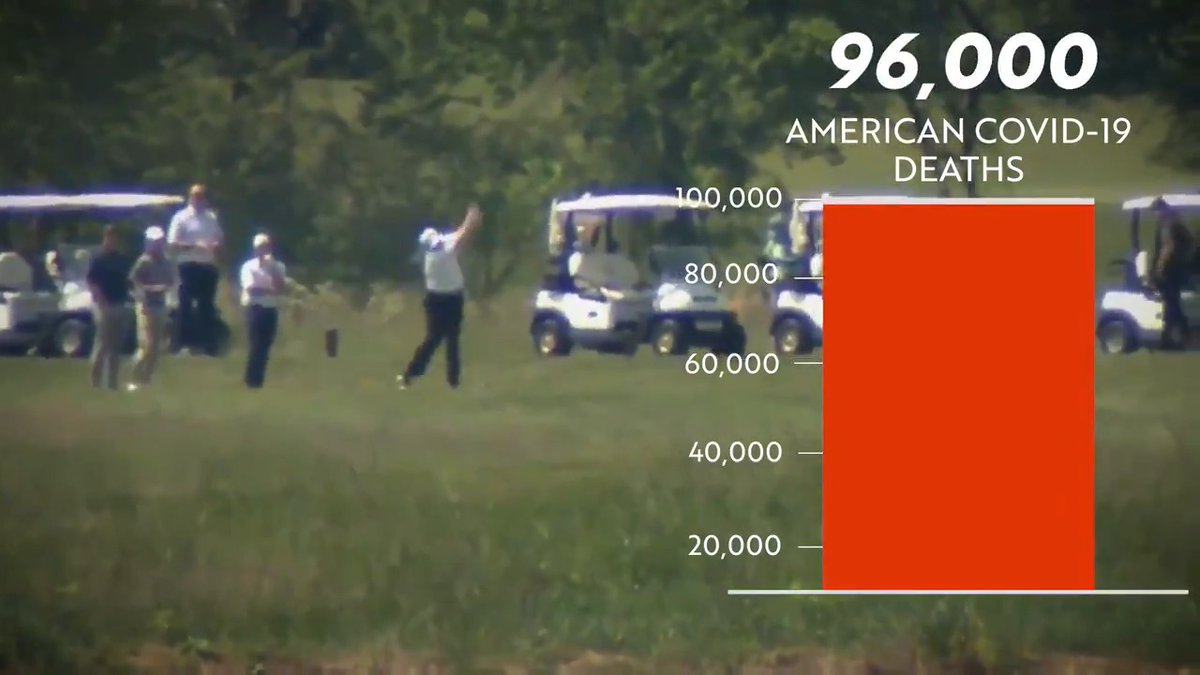 95.6K people are talking about this

Trump critics likely see Biden engaging in the same technique Trump has employed to damage political rivals. Mediate pointed out that Trump has long criticized Obama for playing golf during his presidency.

“President Obama has a major meeting on the N.Y.C. Ebola outbreak, with people flying in from all over the country, but decided to play golf!” Trump wrote in 2014.