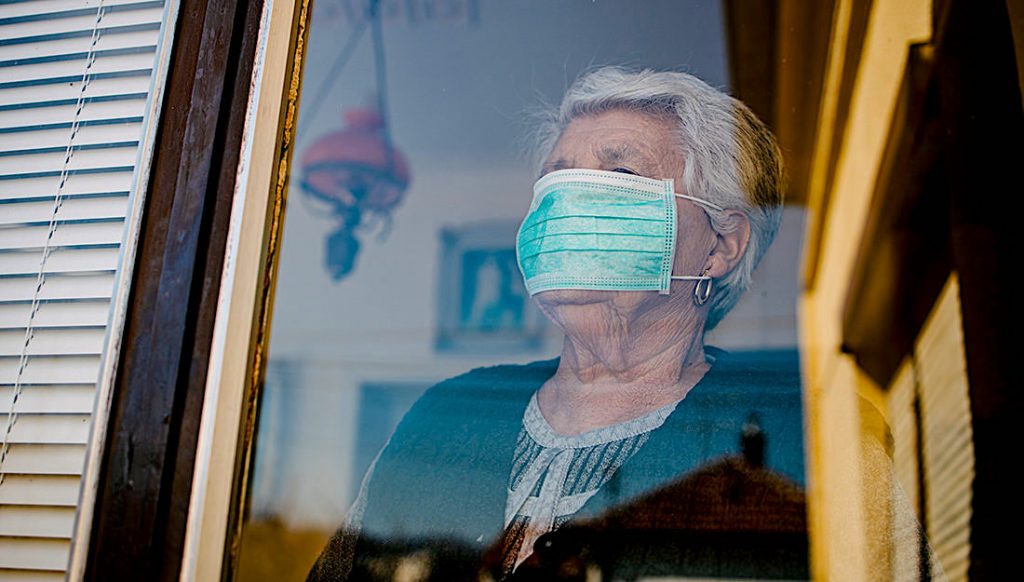 The increase in the number of suicides, fatal drug overdoses and instances of domestic abuse will be broad, deep and long-lasting, said Elinore McCance-Katz, the assistant secretary for mental health and substance use, who was nominated for the position in 2017 by President Trump.

“I would very much hope that we would not do this again. I don’t see the science to back that up,” she said of a shutdown. “We need to discuss the risks versus the benefits to taking any action, and I would say that we wouldn’t want to take the same approach again.”

Dr. McCance-Katz’s comments highlight the growing concern over the rising toll the shutdown is taking on the mental health of millions of Americans as well as the debate over how that should inform future response. Spikes in calls to crisis lines and predictions of tens of thousands of suicides and drug overdoses are raising alarms and have prompted lawmakers to call for more money for mental-health screening and response.

Dr. McCance-Katz is a psychiatrist who has focused on drug addiction and was the chief medical officer for the Rhode Island Department of Behavioral Healthcare, Developmental Disabilities and Hospitals.

Dr. Craig Sawchuk, a psychologist and division chair of integrated behavioral health at the Mayo Clinic, said the pandemic’s impact on mental health was certain to lead to thousands of additional deaths but believes a second shutdown may yet be warranted.

“I respectfully disagree,” he said of Dr. McCance-Katz’s dismissal of a second shutdown. “The spread of the disease itself could do more harm and prolong this further.”

The duration, scope and intensity of the U.S. quarantine make comparisons difficult, but earlier shutdowns have shown effects to be long-lasting, particularly among children.

A study of hospital staff who might have come into contact with SARS found that immediately after a nine-day quarantine period, people were significantly more likely to report exhaustion, detachment from others, irritability, insomnia, poor concentration and deteriorating work performance.

Another study found that three years after a quarantine ended, symptoms of depression were significantly more likely than among those who hadn’t been quarantined.

According to Dr. McCance-Katz, there are about 58 million people with mental illness in the country and the majority are untreated, 120,000 Americans die of drug overdoses every year in the U.S., and suicide is a top-10 cause of death. Domestic abuse spikes during crises, she said.

Exactly how extensive the psychological toll on Americans will be remains unclear. Reporting is stymied by fear of going to the hospital. Children aren’t able to easily talk to teachers to report problems at home, and abuse victims are often unable to call for help because they have been stuck in the same home as their abusers.

One early indication that a problem is brewing is the lethality of suicide attempts reported at emergency rooms across the country, said Dr. McCance-Katz. In April, calls to a national mental-health hotline were up 1,000% over the same period last year, she said.

Dr. Sawchuk predicted many of the wounds from the pandemic won’t appear for years and many of the scars will last for decades. “Most people are resilient and will bounce back, but a lot of people are going to get stuck,” he said.

Researchers at the Meadows Mental Health Policy Institute in Texas, a nonprofit think tank, built a model to estimate the increase in suicides and fatal drug overdoses by correlating the numbers to unemployment. Historically, each percentage point increase in the unemployment rate results in a 1.6% increase in the suicide rate.

If the unemployment rate rises 20% and stays there for a year, the model estimates, there will be an additional 40,000 deaths due to suicide and drug overdose as well as an additional two million people addicted to illegal drugs.

“If a high rate of unemployment persists, we are going to start seeing these deaths,” said Andy Keller, the think tank’s president and CEO.