Fortunes of US billionaires grew by $434B since coronavirus crisis 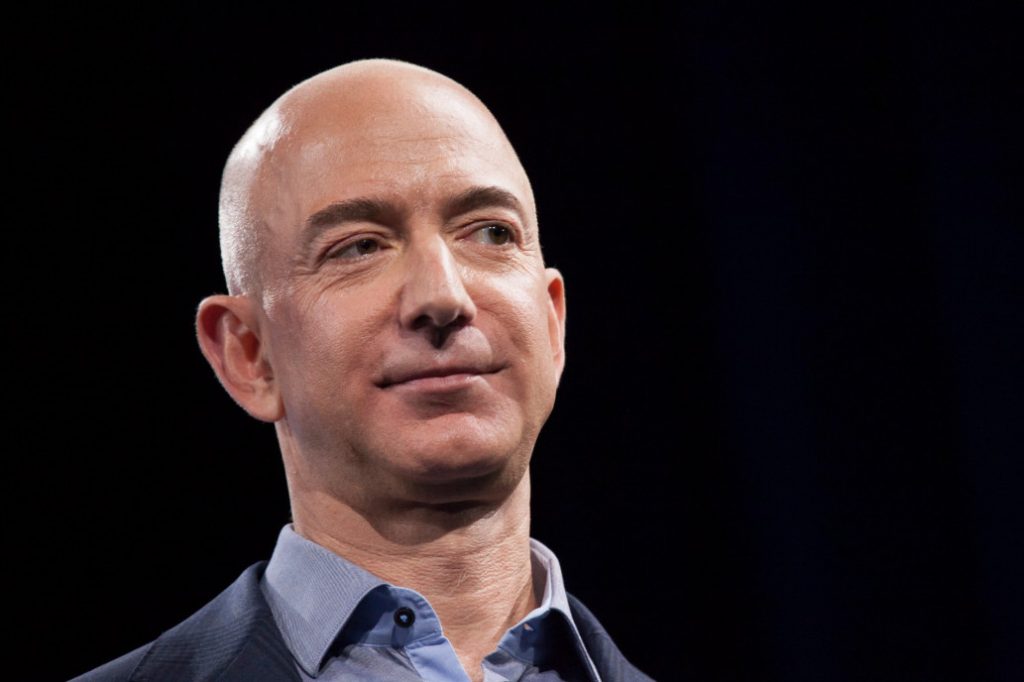 The combined fortunes of America’s billionaires ballooned by $434 billion during the coronavirus pandemic, even as millions of Americans lost their jobs, a new report says.

That marked a 15 percent increase in the total net worth of the nation’s more than 600 billionaires between March 18 and May 19 as much of the country was locked down to stop the virus from spreading, according to the report from Americans for Tax Fairness and the Institute for Policy Studies, two left-leaning think tanks.

“While millions risk their lives and livelihoods as first responders and front line workers, these billionaires benefit from an economy and tax system that is wired to funnel wealth to the top,” the Institute for Policy Studies’ Chuck Collins said in a Thursday statement.

The surge in wealth came as more than 38 million people applied for unemployment benefits in nine weeks with widespread lockdown measures forcing businesses to close and lay off workers.

The nation’s No. 1 and No. 3 billionaires — Amazon CEO Jeff Bezos and Facebook chief Mark Zuckerberg — added nearly nearly $60 billion to their fortunes over two months, representing about 14 percent of the total growth, according to the think tanks’ analysis of Forbes data.