LPGA to allow players to carry own bag 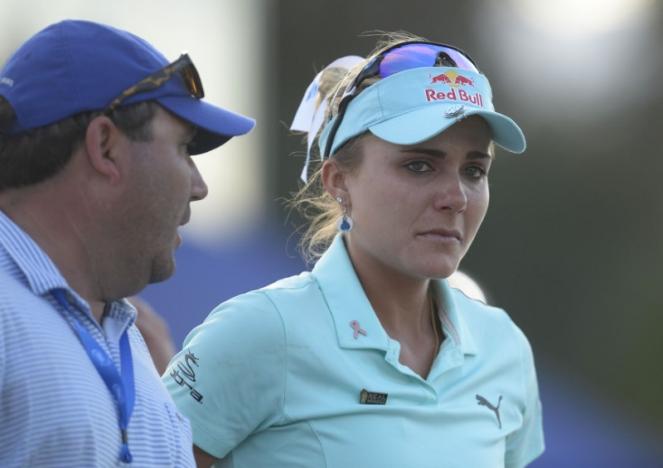 LPGA players will have the option of carrying their own bag and forgoing the use of a caddie when the tour returns in July.

Currently scheduled for a July 23 return at the Marathon Classic in Sylvania, Ohio, the LPGA has granted players permission to play the rest of this season without a caddie.

Players were given the latest information on Wednesday, Golf Channel reported, and the concept was hatched as a player-safety measure. Multiple players enlist local caddies from tournament to tournament rather than committing to one caddie for an entire season.

The LPGA shot down reports that the rule could be adopted long-term.

“This temporary option is meant primarily to avoid the local caddie situation where a player may have health concerns working with someone who they don’t know,” said Kelly Schultz, VP of Communications for the LPGA. “We fully expect the overwhelming number of players to be using caddies and are encouraging them to do so.

“Caddies are a critical part of LPGA tournaments and competitions and we will resume our mandatory policy in 2021. This is not the beginning of a long-term plan to phase out caddies. Nothing could be further from the truth.”

Any LPGA return is viewed as tenuous. The Meijer LPGA Classic was canceled, and the LPGA bumped back its scheduled return from July 15 when it called off the Dow Great Lakes Bay Invitational (July 15-18).

“One thing that has become clear is that there will be no ‘opening bell’ regarding a return to safe play in this new normal of the COVID-19 pandemic,” LPGA commissioner Mike Whan said last month.