Suicide hotline calls soar as coronavirus spreads. ‘There is a flood coming’ 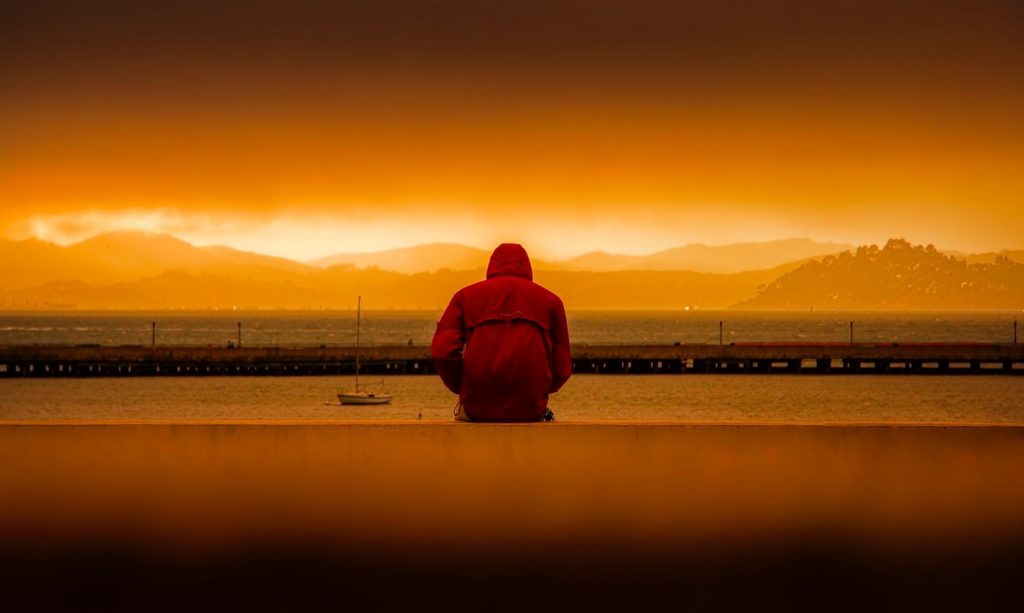 Isolation and anxiety over the coronavirus pandemic are taking a toll, with calls to a National Suicide Prevention Hotline call center rising 300 percent, KVLY reports.

Other suicide prevention services across the United States also have seen spikes in calls since the COVID-19 virus threw everyday life askew for millions.​​​​​

“It’s so scary, it’s almost like … I would rather be dead,” says Danielle Sinay, a writer in New York City with a history of suicidal thoughts, USA Today reports. “I mean, I wouldn’t be, but sometimes I get so scared it feels like that.”

President Donald Trump, who has been pressing to lift restrictions on most people as soon as possible, has warned of “suicides by the thousands” if people remain isolated, Forbes reported.

More than 438,000 cases of the COVID-19 virus have been confirmed worldwide with more than 19,000 deaths as of March 25, according to Johns Hopkins University. The United States has more than 55,000 confirmed cases with more than 800 deaths.

The World Health Organization has declared coronavirus a global pandemic, and the United States has declared a national emergency. Several states, including California and New York, have implemented strict isolation orders to try to stop the spread of the virus.​​​​​

“There are ramifications, sometimes fatal, with events like these that are not just related to getting infected or dying from infection or consequences of infection,” said Eric Caine, co-director of the Center for the Study of Prevention of Suicide at the University of Rochester Medical Center, USA Today reported.

The rising anxiety can be seen in what people are searching for online. Google searches for “panic attack symptoms” have gone up 100 percent compared to last year, according to Google. ​​​​​

“The outbreak of coronavirus disease 2019 (COVID-19) may be stressful for people,” the CDC said. “Fear and anxiety about a disease can be overwhelming and cause strong emotions in adults and children. Coping with stress will make you, the people you care about, and your community stronger.”

MORE PEOPLE REACHING OUT FOR HELP

In Portland, Oregon, suicide-related 911 calls rose 23 percent in the past 10 days, compared to the 10 days before the city declared an emergency, The Oregonian reported. All 911 calls in the city dropped 10 percent in the same period.

Other suicide prevention efforts in Portland report rising calls from people who feel anxious, depressed or frightened, but not in calls from those feeling acutely suicidal, according to the publication. Officials fear that may change.

“If this nears a large disaster like Hurricane Katrina, there is a flood coming,” said Chris Bouneff, executive director of the Oregon chapter of the National Alliance on Mental Illness, The Oregonian reported..

Officials at the Samaritans hotline, the largest suicide prevention hotline in Massachusetts, say they received 350 calls a day last week, up from the normal 250 to 275 calls, The Boston Globe reported. Text messages are on pace to top 1,000 for March — a record high.

As in Portland, most callers report feeling anxious or fearful rather than acutely suicidal, said Ron White, chief program officer at Samaritans, according to the publication.