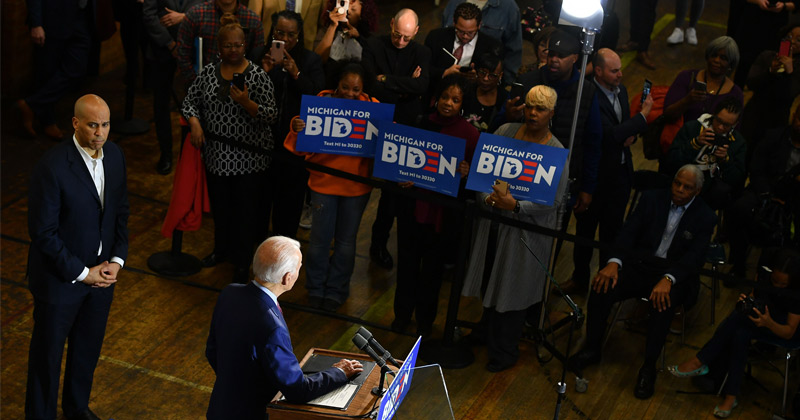 Democratic frontrunner Joe Biden, who has ‘effectively endorsed’ President Trump’s re-election with a slip-up on Saturday, attracted tens of people to a campaign event in Flint, Michigan.

In Biden’s defense, he at least filled up all the seats his campaign provided, and it appears he had a overflow crowd of 50 or so people according to photos, definitely tens of people and not hundreds of people, although that wouldn’t be a relatively large crowd either given the crowd sizes of his political opponents.

Gongwer Michigan reporter Ben Solis, who tweeted an image of the event, said the crowd was the “smallest Election 2020 event” he had so far covered.

Room is small here. Smallest #Election2020 event I’ve covered thus far in the primary. Despite the size of the crowd, people seem excited to hear what @JoeBiden has to say in #Flint. 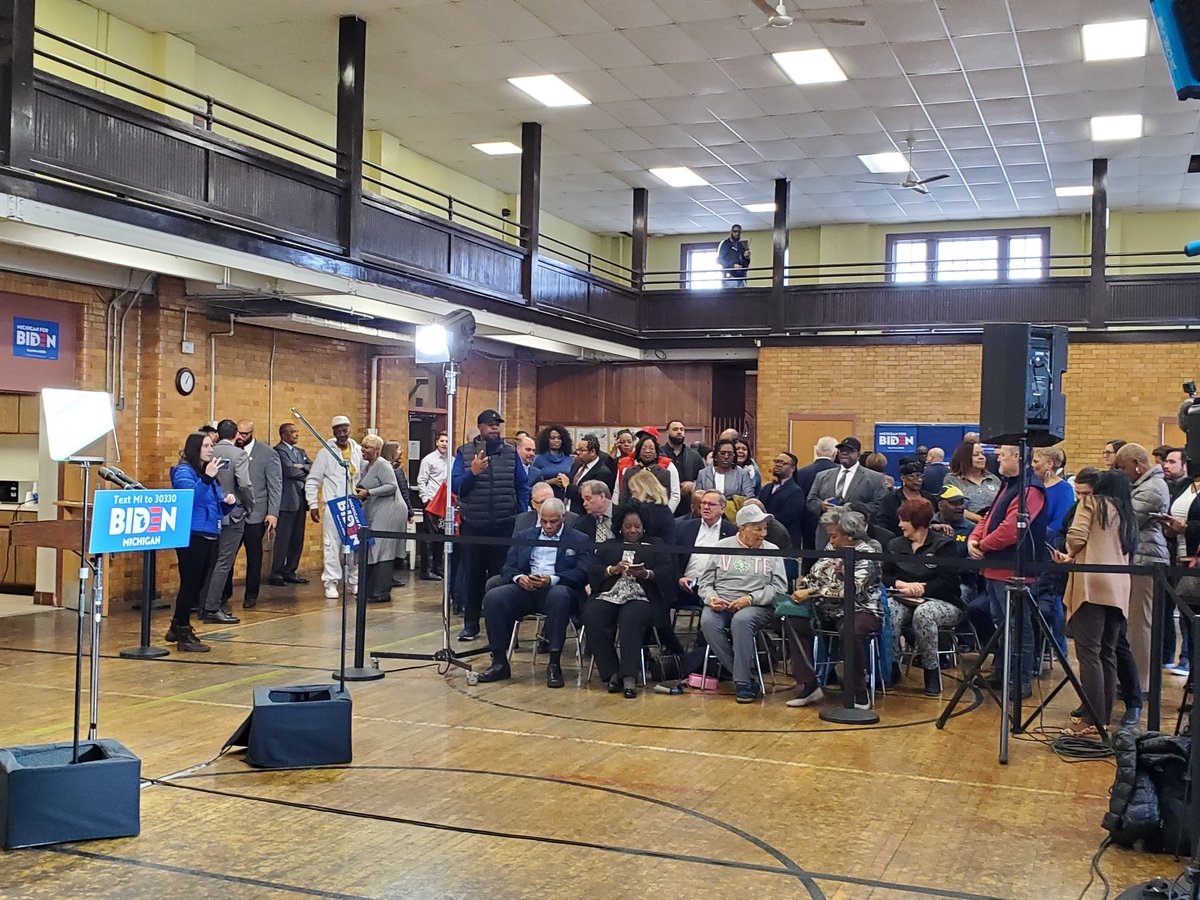 98 people are talking about this

The lack of voter enthusiasm (in terms of crowd sizes) for Biden has been pointed out by analysts, many of whom implied he represents the ‘best of the worst’ of the 2020 Democratic field and even said he was a “weak frontrunner.”

Only Bernie Sanders has had rallies that compare in size to President Trump, but unfortunately for Sanders it seems that he attracts a lot of enthusiastic young people who don’t actually show up at the voting booth.

At least the people showing up for Biden’s events might actually vote for him.

Biden ‘effectively endorsed’ Trump over the past weekend when he said “we cannot get re-elect [sic], we cannot win this re-election, excuse me, we can only re-elect Donald Trump… if in fact we get engaged in this circular firing squad.”

Twitter claimed a version of this video was “deceptively edited,” but Biden said what he did according to his own campaign video starting at the 14:00 time mark:

His stumbling of words is probably more damning than what he actually said, and notice how he paused to salvage what he was saying.

One of the top commenters said he felt sorry for Biden and that it reminded him of former President Reagan during his final years.

END_OF_DOCUMENT_TOKEN_TO_BE_REPLACED 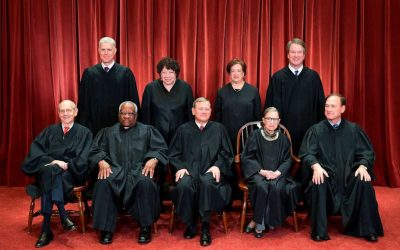