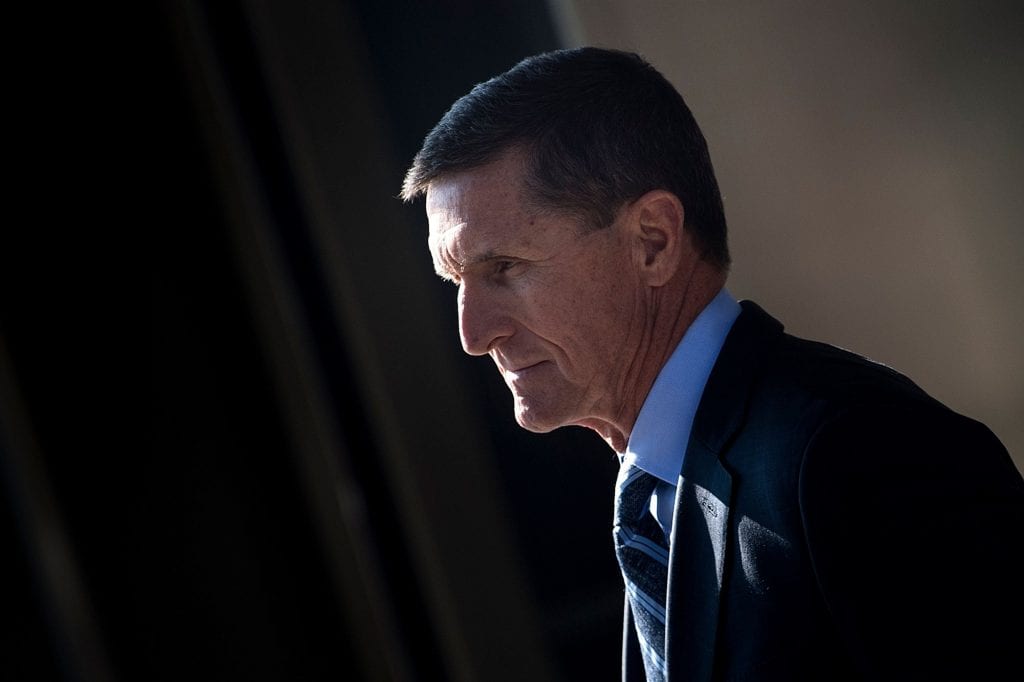 AG Barr has asked a U.S. attorney to lead the inquiry. Flynn pleaded guilty to making false statements during the interview, but wants to withdraw plea.
NBCNews

WASHINGTON — The Justice Department recently opened an inquiry into the circumstances surrounding the FBI’s interview of Michael Flynn while he was serving as President Donald Trump’s national security adviser, according to two people familiar with the inquiry.

Flynn pleaded guilty to giving false statements to the FBI during that interview, but recently asked to withdraw that plea, further delaying his sentencing.

Attorney General William Barr asked the U.S. attorney for the Eastern District of Missouri, Jeffrey Jensen, to look into Flynn’s FBI interview, the people familiar with the inquiry said. The inquiry began within the past month, they said.

Around that same time, federal prosecutors on the Flynn case came under pressure from senior Justice Department officials to recommend a lighter sentence for Flynn than they had proposed, according to people familiar with the matter.

A third person familiar with the inquiry said Jensen is broadly reviewing the Flynn case.

Asked about the inquiry into Flynn’s FBI interview, a spokesperson for Jensen said, “I can’t answer those questions” and directed questions to the Justice Department.

A spokesperson for the Justice Department declined to comment.

One of the people familiar with the inquiry described it as “very sensitive.”

The inquiry comes amid growing criticism of Barr’s efforts to take a heavier role in matters within the Justice Department that are of personal interest to the president, including the Flynn case and the sentencing of Trump associate Roger Stone, who was convicted of witness tampering and lying to Congress.

The inquiry also coincides with recent moves by Trump to vindicate his allies and exact revenge on his perceived enemies, including individuals who were involved with special counsel Robert Mueller‘s investigation or testified in House Democrats’ impeachment probe.