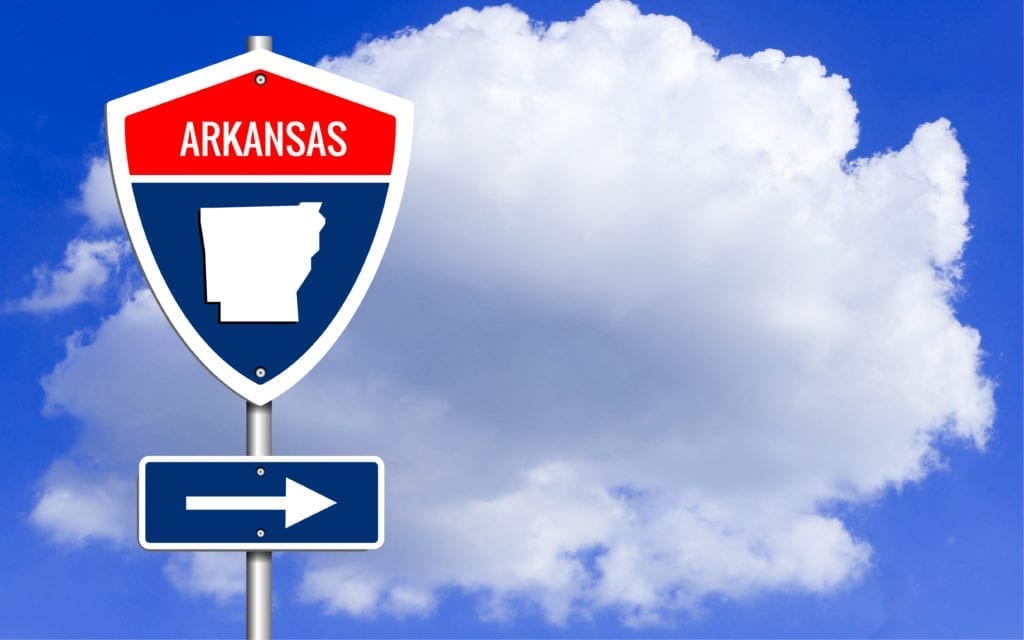 FORREST CITY, Ark. (AP) — About 100 people attended a community prayer service in Forrest City where two police officers were shot and wounded at a Walmart earlier in the week. Family members say that one of the injured officers remains in intensive care at a hospital in Memphis but that he is continuing to recover.

Authorities say the shooting happened Monday when a gunman entered the Walmart store and began acting threateningly. The gunman died in an exchange of gunfire with the officers.

MAGNOLIA, Ark. (AP) — Authorities say the Magnolia City Chief of Police suffered minor injuries when he was struck by gunfire when a fellow officer’s gun discharged. Chief Todd Dew was wearing a bullet-resistant vest when the gun discharged Tuesday.

According to a joint statement by police and prosecutors, the officers had been serving an arrest warrant on a man who was wanted for absconding from his probation. Authorities said Dew suffered minor injuries and was taking to a hospital in Magnolia for observation.

Arkansas court says judicial candidate should be on ballot

LITTLE ROCK, Ark. (AP) — A candidate for a circuit judge post in Arkansas will remain on the ballot after the state Supreme Court reversed a lower court decision that he was ineligible. Justices on Thursday reversed a Pulaski County judge’s decision barring Adam Weeks from running for the 3rd Judicial District seat.

Weeks was barred after it was ruled that his 1994 guilty plea for presenting fake car tags back when he was a teenager counted as an “infamous crime” under Arkansas’ constitution making him ineligible to run for office. Justices on Thursday ruled that the offense, while illegal, wasn’t that “infamous.”

END_OF_DOCUMENT_TOKEN_TO_BE_REPLACED 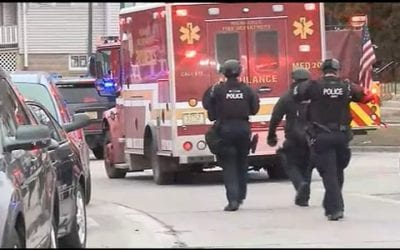