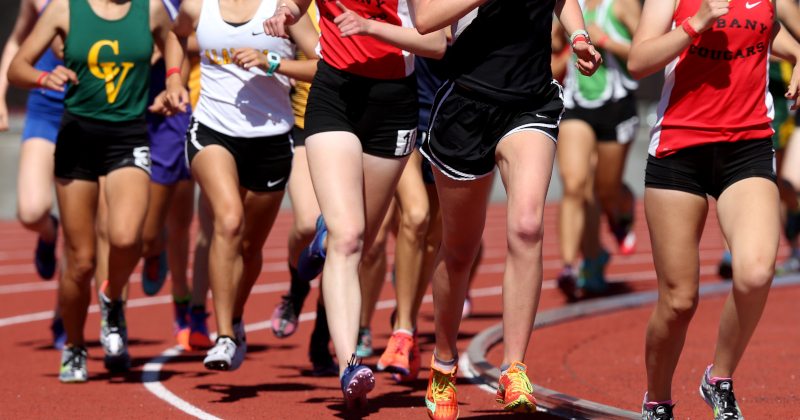 The teen girls, who all compete in track and field for Connecticut high schools, have been regularly beaten in key meets by two male runners who identify as transgender.

“The lawsuit centers on two transgender sprinters, Terry Miller and Andraya Yearwood, who have frequently outperformed their cisgender competitors,” the AP reports.

“The two seniors have combined to win 15 girls state indoor or outdoor championship races since 2017, according to the lawsuit.”

Selina Soule, Chelsea Mitchell, and Alanna Smith believe their chances to secure collegiate scholarship and other benefits by finishing at the top of competitions across New England have been irreparably damaged.

“Our dream is not to come in second or third place, but to win fair and square,” Mitchell said. “All we’re asking for is a fair chance.”

The families are represented by the Alliance Chasing Freedom, which argues Connecticut is essentially inverting the objectives of Title IX.

“Forcing girls to be spectators in their own sports is completely at odds with Title IX, a federal law designed to create equal opportunities for women in education and athletics,” said attorney Christiana Holcomb.

“Connecticut’s policy violates that law and reverses nearly 50 years of advances for women.”

The ACLU will reportedly represent Miller and Yearwood, who have issued defiant statements.