UVA LEFTIST COMPLAINS ABOUT “TOO MANY WHITE PEOPLE” IN STUDY AREA 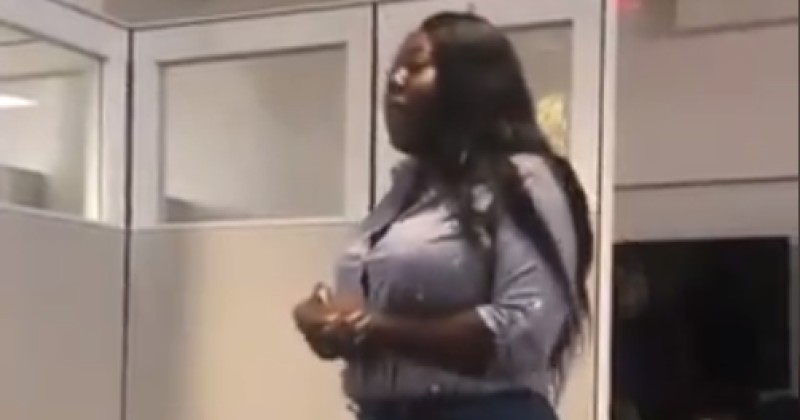 A video from the University of Virginia shows a black student stand up in front of a room full of other students and complain that there are “too many white people in here.”

The clip was posted by the Young America’s Foundation with the caption, “Leftists at the University of Virginia are dictating who is and who isn’t allowed in the new Multicultural Student Center.”

“Public service announcement, excuse me, if y’all didn’t know this is the MMC and frankly there are just too many white people in here, and this is a space for people of color,” she says.

Leftists at the University of Virginia are dictating who is and who isn’t allowed in the new Multicultural Student Center.

“Frankly there is just too many white people in here, and this is a space for people of color.”

This kind of racist intolerance is NOT multicultural. 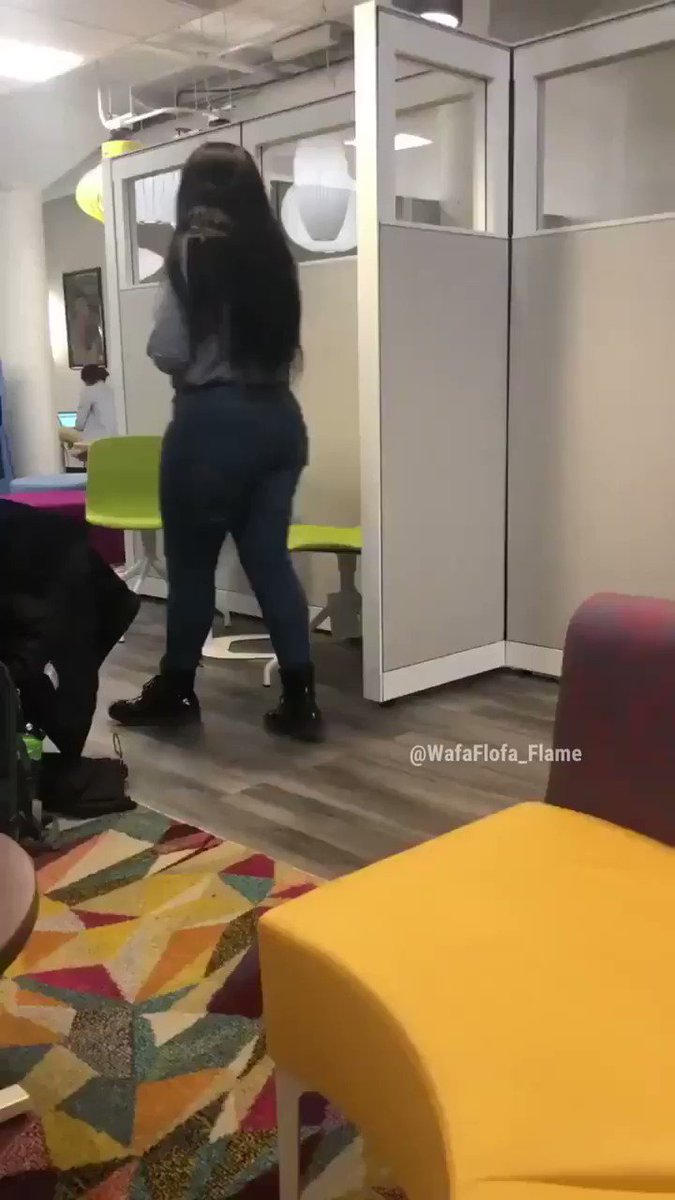 12.2K people are talking about this

“So just be cognizant of the space you’re taking up because it does make some of us POCs uncomfortable when we see too many white people in here,” adds the woman.

“It’s only been open for four days and frankly there’s the whole university for all of y’all to be at and there’s very few spaces for us, so keep that in mind.”

The woman’s “announcement” differs to the wording on the actual UVA Multicultural Student Services website, which states that the facilities “are open to everyone, regardless of race, ethnicity, religion, ability, ethnic or national origin, sexual orientation or gender identity.”

According to some, that message of ‘inclusivity’ isn’t inclusive of white people.

END_OF_DOCUMENT_TOKEN_TO_BE_REPLACED 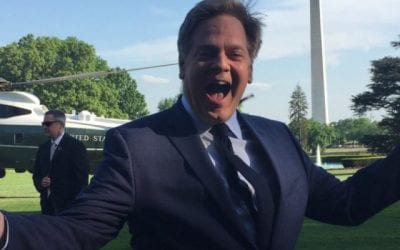 Says he not only sees himself as a Democrat-socialist, but a full-blown socialist