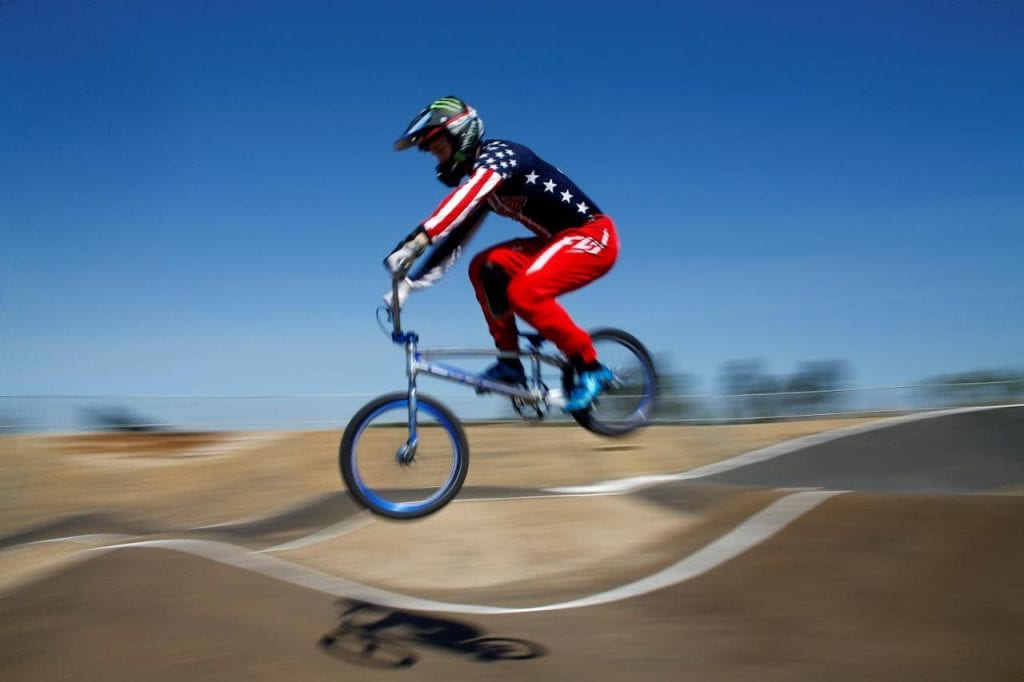 (Reuters) – Australia’s Olympic BMX hopeful Kai Sakakibara has been placed in a medically-induced coma after sustaining head injuries in a race at the weekend, his family said in a statement https://www.australiancyclingteam.com/news/a-message-regarding-kai-sakakibara-from-his-family-martin-yuki-and-saya on Wednesday.

Sakakibara fell during his opening-round heat at a World Cup event in Bathurst on Saturday and was treated by paramedics and a doctor before being airlifted to Canberra Hospital.

He underwent surgery on Sunday and was likely to remain in a medical coma for the next two weeks, the statement added.

“Kai’s condition is described as critical but stable, he is in good hands and under 24-hour monitoring,” it said.

“We understand the road ahead will be a long and difficult one, we are staying positive and taking things day by day.

“For now, we are waiting to see how things progress and our focus is on his long-term rehabilitation. Kai’s BMX career will be put on hold for now.”

Gold Coast-born Sakakibara and his younger sister Saya had been tipped as medal contenders at this summer’s Olympics in Japan, where he spent part of his childhood.

(Reporting by Hardik Vyas in Bengaluru; Editing by Peter Rutherford)

END_OF_DOCUMENT_TOKEN_TO_BE_REPLACED

Americans abroad still lack a sense of urgency to get back home even though the coronavirus pandemic has intensified, a senior State Department official said …