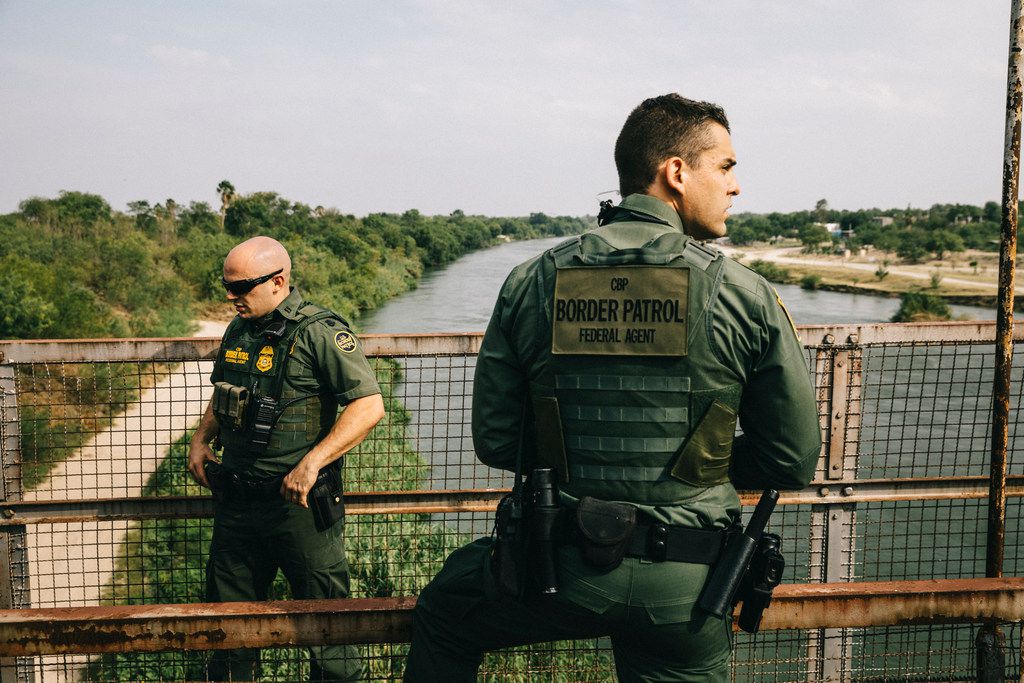 The apprehension of migrants illegally crossing the border between ports of entry fell in January by more than 11 percent as an eight-month decline continues. U.S. Customs and Border Protection (CBP) officials believed in early January that the numbers would increase.

The success of policies put in place by the Trump Administration last summer, Mexico and the Northern Triangle countries of El Salvador, Guatemala, and Honduras provided a regional solution to the problem of mass migration through Mexico to the U.S. border, the official stated.

“The long-term economic prosperity of El Salvador, Guatemala, and Honduras is vital to addressing the flow of illegal migration to the United States,” Morgan said in a written statement. “We are actively engaged in these partnerships between nations and they are absolutely essential to strengthen our efforts in the U.S. to control our borders and uphold the rule of law. We must also continue to discourage migrants from these nations from risking the lives of their family by making the dangerous and potentially deadly journey north to the United States.”

During the Monday briefing, the CBP official stated these new policies empowered the countries of Mexico and the Central American Northern Triangle to address the mass migration in an effective regional solution.

CBP officials reported a record high of more than 20,000 Brazilian nationals made their way across the U.S. southwestern border during Fiscal Year 2019 (which ended on September 30, 2019). “This trend is continuing in FY20,” the senior CBP official stated. The number of Mexican nationals apprehended at the border is also increasing.

CBP says it is now applying a legal consequence to 95 percent of those who illegally cross the border — “all but ending the catch and release” policies of the past. Those consequences include removal to Mexico and Guatemala under the Migrant Protection Program, prosecution for illegal entry into the U.S., increased prosecution for those who re-enter after being removed, the return of Mexican migrants deep into the Mexican interior instead of just across the border, and other consequences.

As to the reports of migrant caravans forming in Honduras, the CBP official responded, “Do not put yourself or your family at risk by embarking on this dangerous journey.”

“We are encouraged by the January apprehension numbers,” the CBP official concluded. “Our efforts have been undeniably successful.”

The official release of the January apprehension numbers in the Southwest Border Migration Report is slated for 10 a.m. on Tuesday morning. That report will include a breakdown of family units, unaccompanied minors, and single adult migrants. It will also include details about apprehensions by sector and countries of origin of the apprehended migrants.

Bob Price serves as associate editor and senior political news contributor for the Breitbart Border team. He is an original member of the Breitbart Texas team. Follow him on Twitter @BobPriceBBTX and Facebook.