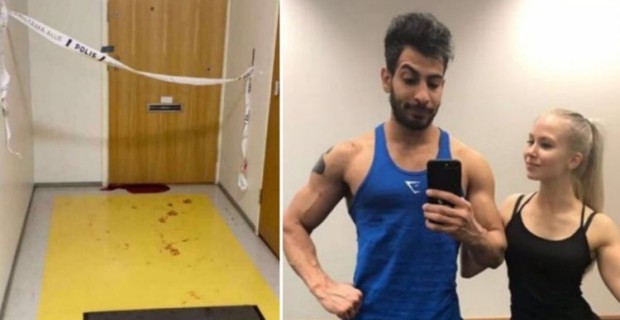 Police in Finland are investigating the murder of a woman killed by her migrant ex-boyfriend after making pro-mass migration posts on social media.

Sanni Ovaska was reportedly killed last week by Hasan Alqina, who then committed suicide. Alqina was in the country as a Palestinian asylum seeker and had earlier been denied a residency permit.

Authorities were alerted after a neighbor saw evidence of a crime at the apartment in Hämeenlinna. A photo was later posted to Twitter showing blood seeping under the door of the apartment.

“Ovaska had reportedly made anti-white posts on her social media accounts as well as championing a variety of progressive causes,” reports National File.

The source for this claim was Finnish commentator Tiina Wiik, who tweeted, “Young woman has an arab asylum seeker boyfriend and writes social media posts about how shitty white men are. Any guesses on how this turned out?”

Young woman has an arab asylum seeker boyfriend and writes social media posts about how shitty white men are.

Any guesses on how this turned out?
(Answer in comments) 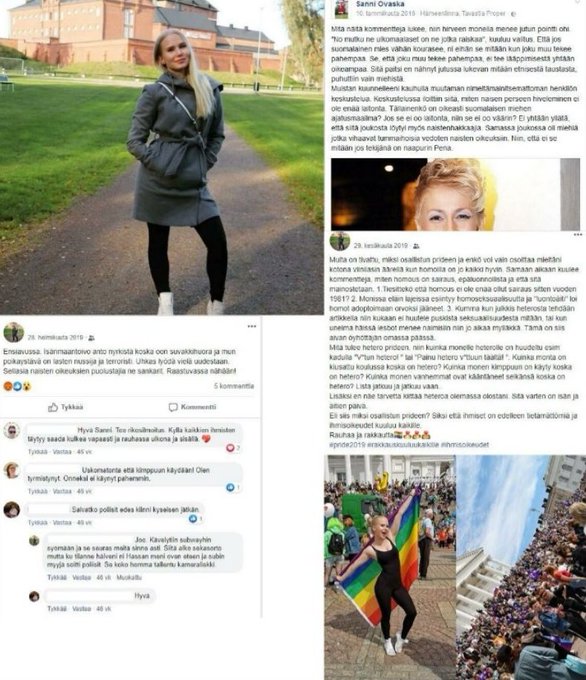 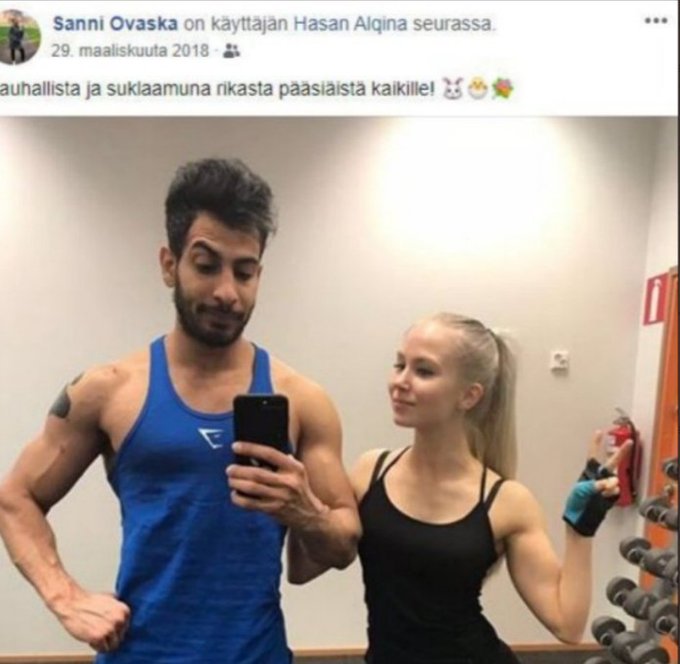 2,521 people are talking about this

Wiik claims that the woman was murdered because she was trying to leave her boyfriend.

“Not the first such case in Finland,” remarked Wiik. “One Afghan raped and burned his girlfriend, one Iraqi decapitated a middle-age woman who was trying to leave him.”

Police say that the investigation is still in its early stages and that the motive remains unknown. Some have also claimed that the woman was decapitated, although this has not been confirmed.

This is by no means the only case of women being attacked or killed by migrants with whom they have cultivated a romantic relationship.

Last year in Normandy, France, a left-wing student immigration activist was stabbed to death by her migrant ex-partner who had been staying at her home.