Beltran out as Mets manager after Astros sign-stealing scandal

(Reuters) – Carlos Beltran’s first season as manager of the New York Mets ended before it began as he stepped down on Thursday as a result of a sign-stealing scandal involving the Houston Astros, his former team.

Beltran, who played for Houston in 2017, was the only player from the World Series-winning team who was implicated in Major League Baseball Commissioner Rob Manfred’s findings this week that the team stole pitch signs from opposing catchers.

Both the Mets and Beltran said the two sides “mutually” agreed to part ways.

“Considering the circumstances, it became clear to all parties that it was not in anyone’s best interest for Carlos to move forward as manager of the New York Mets.

According to Manfred’s report, Beltran was among a group of players who discussed that the Astros could improve a system that was already in place to decode opposing teams’ signs and communicate the signs to the batter.

Beltran is the third manager to lose his job as a result of the cheating scandal. The Astros fired A.J. Hinch after the report surfaced on Monday and Alex Cora, who was Houston’s bench coach in 2017, was dismissed by the Boston Red Sox on Tuesday.

“We agreed this decision is in the best interest of the team,” Beltran said in the statement issued by the Mets. “I couldn’t let myself be a distraction for the team. I wish the entire organization success in the future.”

Beltran, a nine-time All-Star during his 20-year MLB career, played for the Mets from 2005 to 2011 and established himself as one of the team’s best two-way players.

He enjoyed a storybook ending to his career as he announced his retirement two weeks after the Astros beat the Los Angeles Dodgers in the decisive seventh game of the 2017 World Series.

(Reporting by Frank Pingue in Toronto; Editing by Paul Simao)

END_OF_DOCUMENT_TOKEN_TO_BE_REPLACED 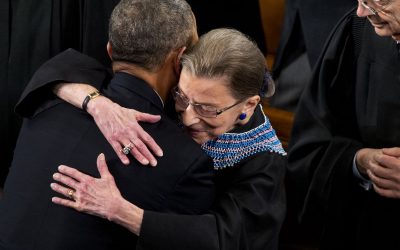