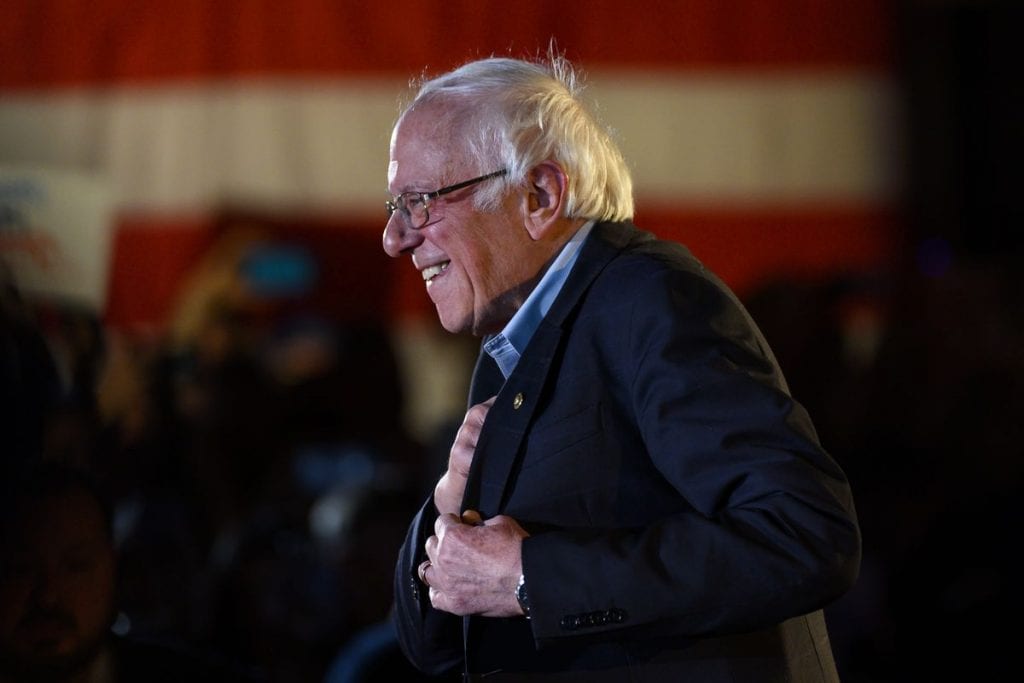 The video begins with a Project Veritas journalist asking an individual identified as Sanders organizer Kyle Jurek if “MAGA people” could be re-educated if Bernie wins the White House. “We gotta try,” Jurek replies. “In Nazi Germany, after the fall of the Nazi Party, there was a shit-ton of the populace that was fucking Nazified.”

BREAKING: @BernieSanders “free education” policies to “teach you how to not be a f**king nazi.”; ‘There is a reason Stalin had Gulags’; ‘Expect violent reaction’ for speech. If Bernie doesn’t get nomination “Milwaukee will burn” 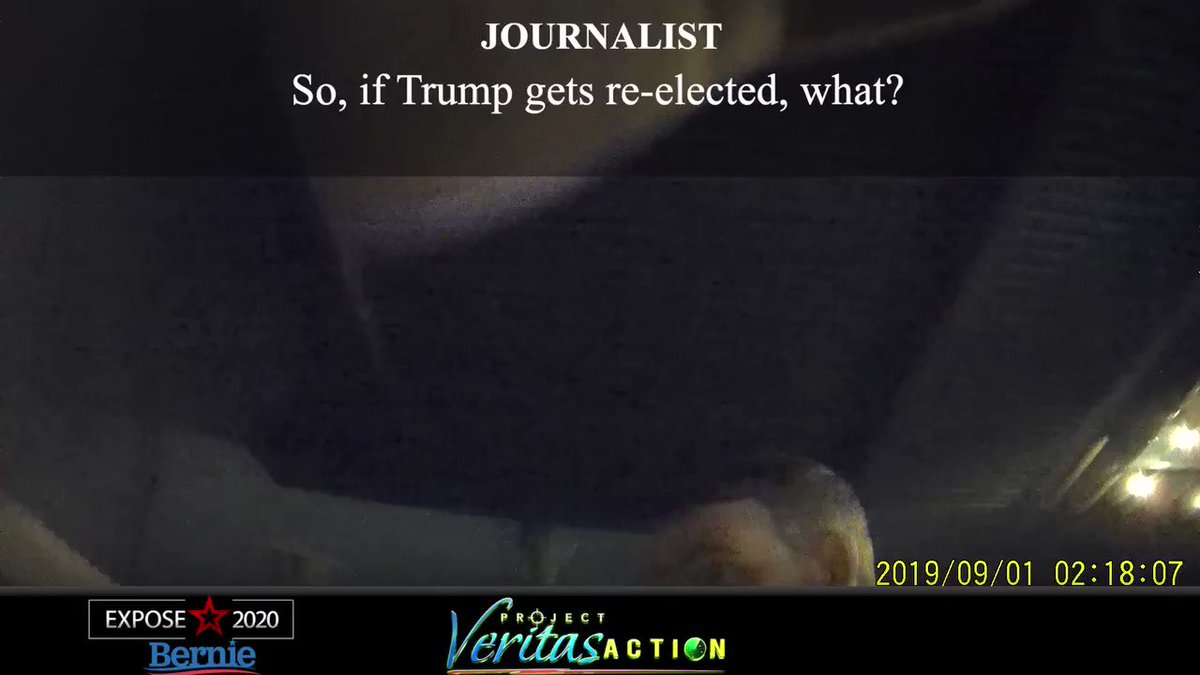 14.2K people are talking about this

“Germany had to spend billions of dollars re-educating their fucking people to not be Nazis,” he continues. “We’re probably going to have to do the same fucking thing here.”

“That’s kind of what all Bernie’s whole fucking like, ‘hey, free education for everybody’ because we’re going to have to teach you to not be a fucking Nazi,” he added.

In another part of the video, Jurek is seen discussing Soviet Union dictator Joseph Stalin’s use of gulags, where he claims that the CIA was overly critical of them. “People were actually paid a living wage in the gulags, they conjugal visits in gulags, gulags were meant for re-education,” he says.

Jurek is then seen suggesting that the most effective way to re-educate the billionaire class is to order them to “break rocks for 12 hours a day.”

“[The] greatest way to break a fucking billionaire of their privilege and their idea that their superior, go and break rocks for 12 hours a day. You’re now a working class person and you’re going to fucking learn what the means, right?”

The video also shows Jurek warning that Milwaukee, host of this year’s Democrat National Convention, will “burn” if Sanders fails to win the party’s nomination. “If Bernie doesn’t get the nomination or it goes to a second round at the DNC convention, fucking Milwaukee,” says Jurek. “It’ll start in Milwaukee and then when the police push back on that, other cites will fucking [explode].”

The footage concludes with Jurek issuing the chilling prediction that Milwaukee could see riots akin to the 1968 convention in Chicago, where left-wing activists engaged in violent riots in the streets. “Be ready to be in Milwaukee for the DNC convention. We’re going to make [1968] look like a fucking girl’s scout fucking cookout,” warns the Sanders field organizer. “The cops are going to be the ones fucking beaten in Milwaukee.”

The undercover video’s emergence comes as 2020 Democrats are slated to debate Tuesday evening — their final meeting before Iowa holds the nation’s first caucus on February 3rd. Project Veritas founder James O’Keefe has teased that Tuesday’s footage is one of several upcoming videos to be released as part of the group’s “Expose2020” campaign.