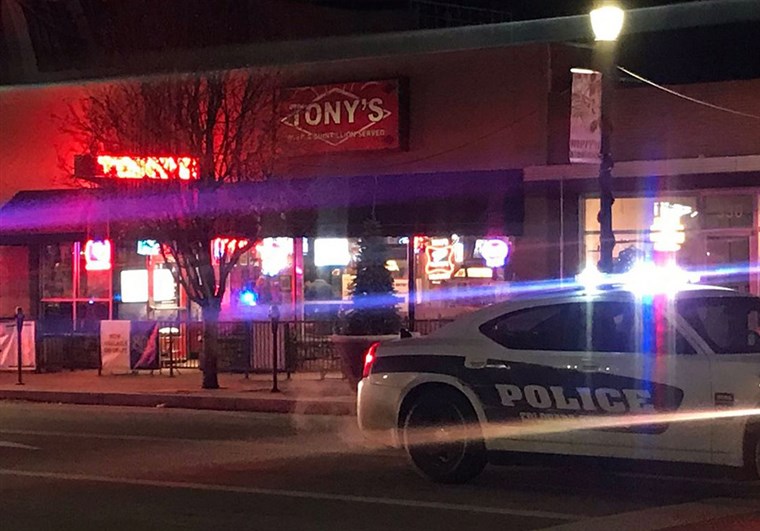 (Reuters) – A man was taken into custody after stabbing eight people at multiple locations in Colorado Springs on Monday morning in what police said appeared to be a random act of violence.

The stabbing spree, which began about 1:30 a.m., took place near walking trails in the Colorado city of 460,000 people, the Colorado Springs Police Department said on its website.

Responding police officers found two victims on the city’s west side and tracked the suspect along trails where they found several more victims.

Officers then responded to a call saying several other victims had been found nearby and that some of them had detained the suspect, the department said.

Seven victims were taken to the UCHealth Memorial Hospital Central in Colorado Springs and five of them had been discharged, the hospital said.

(Reporting by Brendan O’Brien in Chicago; Editing by Tom Brown and Peter Cooney) 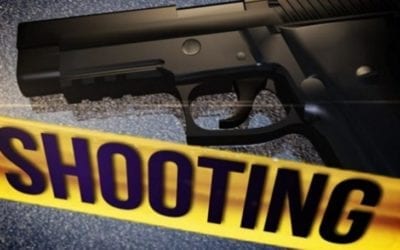 A suspect in the shooting during a robbery of the Dollar General Store in Bearden is still being held in the Ouachita County Detention Center.

END_OF_DOCUMENT_TOKEN_TO_BE_REPLACED 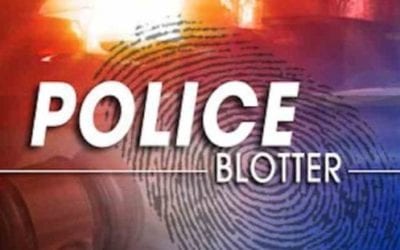 According to Fordyce Police Chief Jimmy Vaughn, city officers made a total of 8 arrests between during the period of January 14 – 15.

END_OF_DOCUMENT_TOKEN_TO_BE_REPLACED 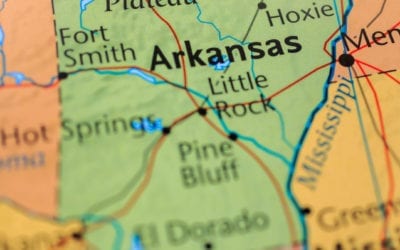