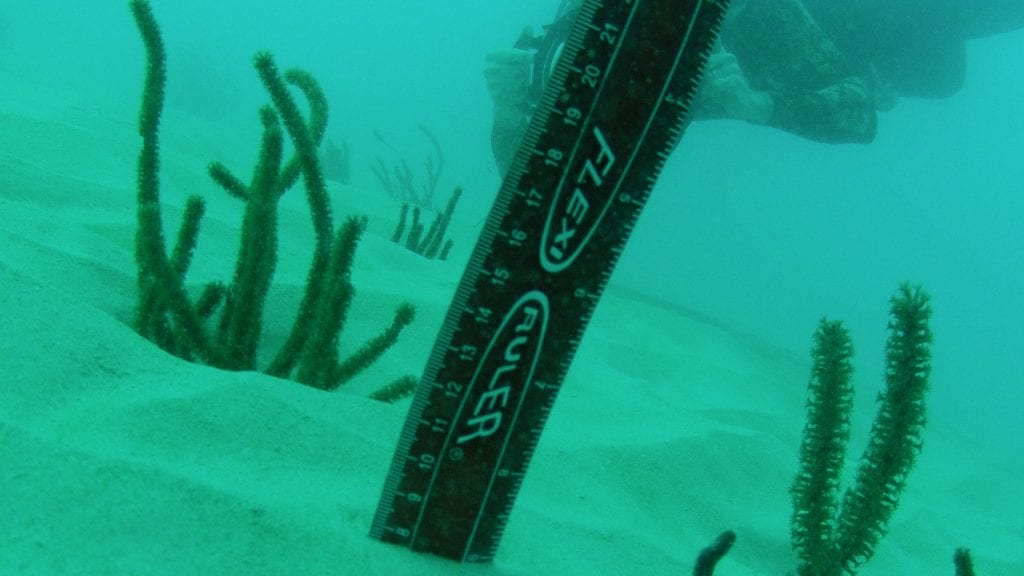 (Natural News) New findings from a team of researchers from the University of Miami (UM) revealed significant damage to anywhere between 50 to 90 percent of Miami’s coral reefs during the 16-month dredging operation at the Port of Miami. This study, published in the journal Marine Pollution Bulletin, found that upwards of 560,000 corals within 500 meters of the dredged channel were killed. Furthermore, they believe that the impact of the dredging operations may have spread across more than 15 miles of Florida’s reef tract, possibly killing tens or hundreds of thousands more.

Andrew Baker, associate professor from UM and senior author of the study, laments the damage done to Florida’s reefs, stating that “if we want to conserve these ecosystems for the generations that come after us, it’s essential that we do all we can to conserve the corals we still have left.”

The research team reanalyzed data originally collected by consultants as part of the environmental monitoring program of the dredging project. In that report, the consultants attributed most of the coral deaths to a region-wide outbreak of a disease. To test this claim, Baker and his team controlled for these impacts by looking for losses of coral species that were not susceptible to the disease the consultants cited. Afterwards, they tested whether corals located closer to the dredge site were more likely to die during the dredging period than corals that were further away.

Their analysis revealed that most of the coral deaths were in fact a result of the dredging operations. In a statement, lead author Ross Cunning stated “we brought together all the available data from satellites, sediment traps, and hundreds of underwater surveys. Together, the multiple, independent datasets clearly show that dredging caused the major damages observed on these reefs.” (Related: We can prevent shoreline erosion by protecting coral reefs: Restoring them helps protect islands.)

Furthermore, the researchers were able to uncover more evidence that the dredging operations hurt the reefs. The projects created great plumes of sediment. They were so large that the milky clouds of suspended dredging sediment could be seen from space. The researchers stated that these satellite images of the underwater clouds closely matched with coral impact. This was the first study that showed that satellite images can be used to predict the impact of dredging on corals and other underwater habitats.

The reef tract in Florida is the only nearshore reef in the continental United States. Coral cover has been declining since the 1970s, with some estimates believing that coral cover has diminished by at least 70 percent. The areas within and around the dredge site are of high conservation value, and have been designated as a “critical habitat” for staghorn corals, which were once very common in shallow waters but are now critically endangered.

Coral reefs are among the most biodiverse ecosystems of the planet: they support fisheries, protect coastlines from potential storm surges and fuel local economies throughout the world through tourism, through activities such as snorkeling and scuba diving tours. In Florida alone, scuba diving and snorkeling accounted for almost nine million visitor-days and created nearly 30,000 tourism-related jobs, contributing untold millions of dollars to the economy of Florida. Furthermore, coral reefs provide over $1.8 billion in flood risk reduction annually.

“This study provides a clear and scientifically robust estimate of the impact of this dredging project on Miami’s coral reef resources,” said Rachel Silverstein, co-author of the study. “We hope that these findings will provide valuable information to guide restoration of the impacted reefs and prevent these kinds of impacts in the future.”

END_OF_DOCUMENT_TOKEN_TO_BE_REPLACED

The U.S. Supreme Court on Tuesday rejected a bid by the Democratic-controlled House of Representatives and 20 Democratic-led states to fast-track consideration of their appeal …

END_OF_DOCUMENT_TOKEN_TO_BE_REPLACED

Michael Avenatti is living in a jail cell that reportedly once housed convicted Mexican drug lord Joaquin “El Chapo” Guzman, making it impossible for the …

END_OF_DOCUMENT_TOKEN_TO_BE_REPLACED

Arcadia man had BAC twice the legal limit, charged with DWI after crash