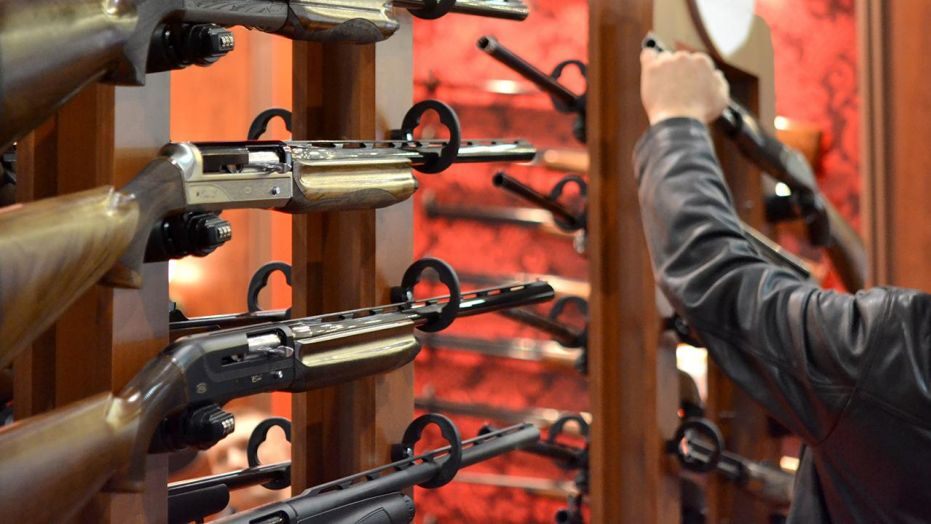 (Reuters) – A federal judge blocked Los Angeles from enforcing a law requiring contractors seeking to do business with the city to disclose their ties to the National Rifle Association.

In a victory for the gun rights group, U.S. District Judge Stephen Wilson in Los Angeles on Wednesday issued a preliminary injunction against the law, which took effect on April 1.

Wilson said the NRA was likely to show that the law, which requires companies seeking city contracts to disclose NRA contracts or sponsorship, violated its constitutional First Amendment right to free speech and would cause irreparable harm.

The judge found only a slight relationship between the law and Los Angeles’ interests in public safety and transparent government, and said an injunction would better serve the public interest. Los Angeles is home to about 4 million people.

“It is not within the public interest to subject potential city contractors to a disclosure requirement motivated by political animus and completely unrelated to their ability to perform the job,” wrote Wilson, an appointee of the late Republican President Ronald Reagan.

Rob Wilcox, a spokesman for Los Angeles City Attorney Mike Feuer, said the office will review the decision and confer with the City Council on the next steps.

Los Angeles could appeal, or the NRA could seek a permanent injunction.

Chuck Michel, a lawyer for the NRA, called the law “part of a larger unfounded campaign of shame against the NRA and its message” by politicians opposed to its views on gun rights, including the Second Amendment right to bear arms.

“The First Amendment protects people who believe in the Second Amendment,” Michel said in an interview.

The NRA has also pursued litigation in New York, accusing that state of pushing insurers and state-chartered banks to stop doing business with gun rights groups, and San Francisco after lawmakers there declared the group a domestic terrorist organization.

New York has denied the NRA’s “blacklisting” accusations. The NRA dropped the San Francisco case in November after city officials said they were simply criticizing the group.

END_OF_DOCUMENT_TOKEN_TO_BE_REPLACED

President Donald Trump cannot solve the need for coronavirus-related aid by himself, a top U.S. Senate Democrat said on Friday after nearly two weeks of …

END_OF_DOCUMENT_TOKEN_TO_BE_REPLACED

U.S. deaths from the coronavirus pandemic exceeded 160,000 on Friday, nearly a quarter of the world’s total, according to a Reuters tally, as the country …