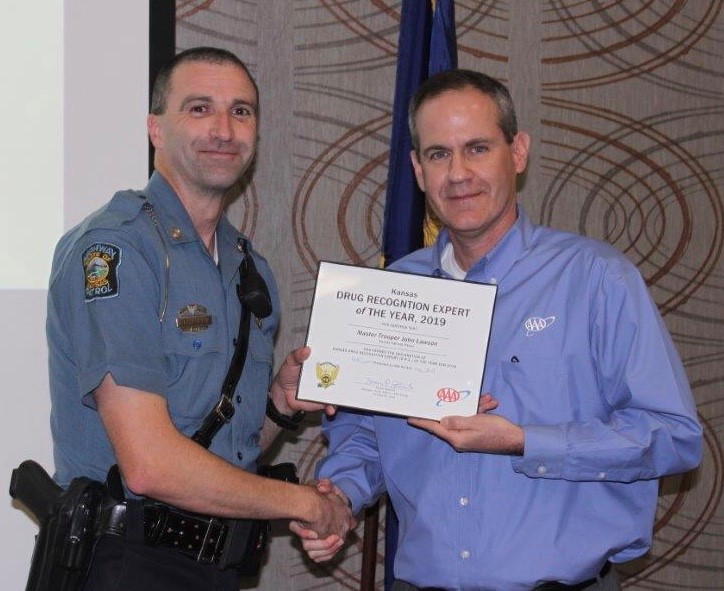 “Because safe roads are important to AAA, we have, over the years, been a strong supporter of law enforcement efforts to fight drunk and drugged driving,” said Shawn Steward, Manager of Public and Government Affairs for AAA Kansas. “It is with this same commitment that we initiated the inaugural AAA Kansas DRE of the Year Award for 2019. We received several very worthy nominations for this award and had a difficult time selecting the winner. In the end, the selection committee was especially impressed with Master Trooper Lawson’s work ethic, unselfish promotion of the DRE program over a wide territory, and outstanding efforts to remove impaired drivers from the roadways.”

As a part of this award, the AAA Kansas Traffic Safety Fund sponsored and provided funding for Master Trooper Lawson to attend the 2019 International Association of Chiefs of Police (IACP) National Drug and Alcohol Impaired Driving Conference in Anaheim, Calif., in August.

Master Trooper Lawson was nominated by his supervisor, Lt. Josh Biera, who said that since Lawson became a certified DRE in 2017, he has excelled with his hard work, large number of DRE evaluations and DUI arrests, as well as his commitment to serving a large 24-county area of Southwest Kansas to perform evaluations when called.

“All the recruits John has trained have worked hard in DUI arrests as well as drug interdiction,” said Lt. Josh Biera of KHP Troop E. “This is entirely due to John’s commitment to this agency as well as the hard work that he performs daily.”

According to the KHP Drug and Alcohol Evaluation Unit, there are approximately 90 trained DREs currently operating throughout Kansas, and they conducted 537 drug evaluations of drivers in 2018. Master Trooper Lawson personally conducted 34 (16%) of those evaluations.

The three leading categories DREs are seeing and conduction evaluations on in Kansas are:

A drug recognition expert (DRE) is a police officer trained to recognize impairment in drivers under the influence of drugs other than, or in addition to, alcohol. The IACP coordinates the International Drug Evaluation and Classification (DEC) Program with support from the National Highway Traffic Safety Administration (NHTSA) of the U.S. Department of Transportation. In addition to officers, who are certified as DREs, the DEC Program educates prosecutors and toxicologists on the DRE process and the drug categories. A DRE is skilled in detecting and identifying persons under the influence of drugs and in identifying the category or categories of drugs causing the impairment.

AAA provides automotive, travel, and insurance services to 60 million members nationwide and nearly 349,000 members in Kansas. AAA advocates for the safety and mobility of its members and has been committed to outstanding road service for more than 100 years. AAA is a non-stock, non-profit corporation working on behalf of motorists, who can now map a route, find local gas prices, discover discounts, book a hotel, and track their roadside assistance service with the AAA Mobile app (AAA.com/mobile) for iPhone, iPad and Android. For more information, visit www.AAA.com.

END_OF_DOCUMENT_TOKEN_TO_BE_REPLACED 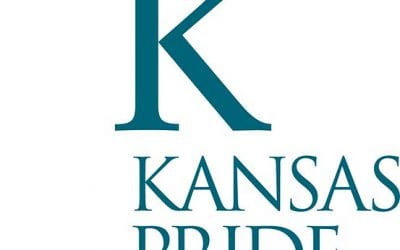 The Kansas PRIDE program has honored five communities across the state with its Community of Excellence award for their ongoing accomplishments in community development.

END_OF_DOCUMENT_TOKEN_TO_BE_REPLACED 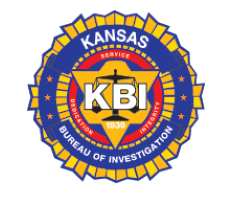 The Kansas Bureau of Investigation (KBI) and the Pawnee County Sheriff’s Office have located and arrested Alejandro Alvarado, the subject who fled an officer-involved shooting …

END_OF_DOCUMENT_TOKEN_TO_BE_REPLACED

Democrats locked in a tight race for their party’s presidential nomination will mark the holiday that celebrates Martin Luther King Jr. by seeking the support …

END_OF_DOCUMENT_TOKEN_TO_BE_REPLACED 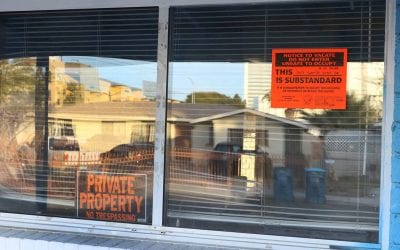 Eviction cases are down for the first time in 10 years. Here’s why.