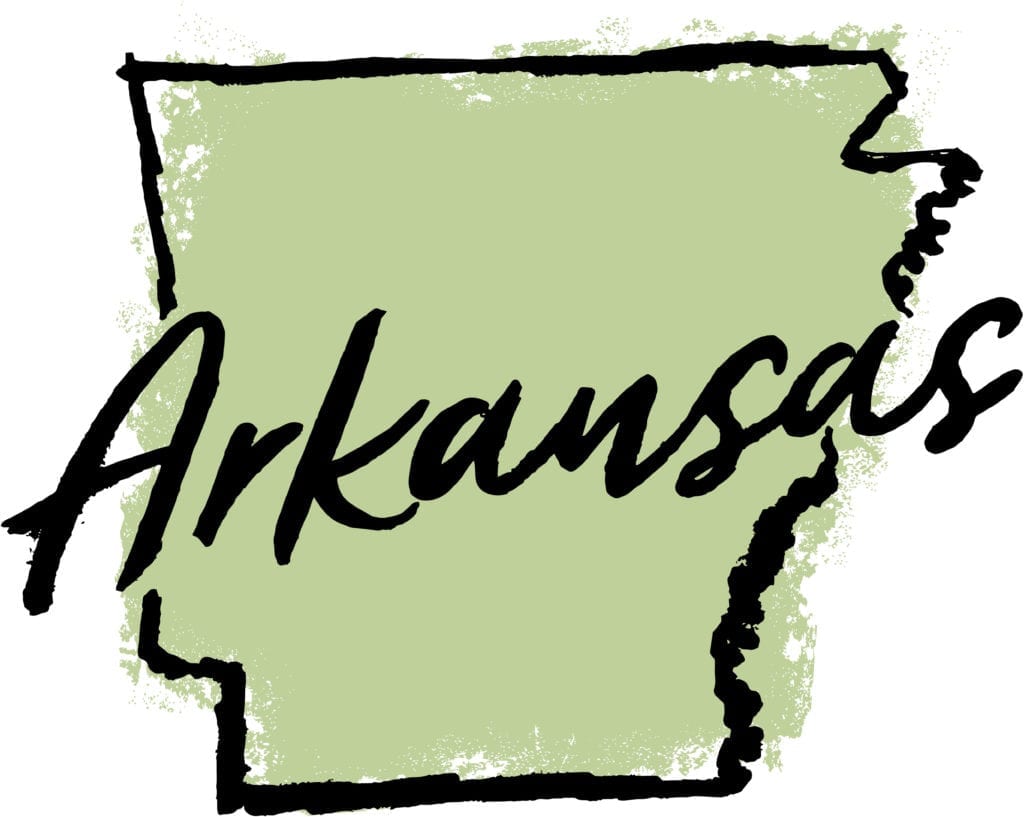 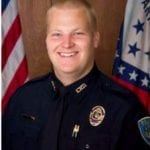 Authorities are trying to determine why a 35-year-old man approached a patrol vehicle in Fayetteville and fatally shot a police officer at point blank range. Police say Fayetteville officer Stephen Carr was sitting in his patrol car Saturday night outside police headquarters when London Phillips shot him several times. 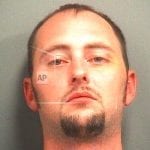 Two other officers ran outside and opened fire, killing Phillips. Police said they don’t know why Phillips shot Carr but that they believe Phillips set out with the intent to kill a police officer. Carr’s death was one of three killings of police officers nationwide in a two-day period.

The family of a former Arkansas lawmaker found dead outside her home are confident in how the case against her accused killer is being handled, even though the prosecutor and judge have been replaced in recent weeks. 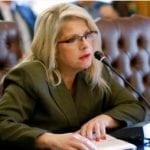 The prosecutor handling the case against Rebecca Lynn O’Donnell asked to be recused from the case last week. O’Donnell is charged with capital murder in the death of Former Arkansas State Legislator Linda Collins, who was found dead outside her home in Pocahontas back in June. Collins’ family said in a statement issued Monday that they want the focus of the case to remain on bringing justice to the former lawmaker.

A Canadian-based mass timber manufacturer has announced it is spending $90 million to open a plant in Conway. It will be the company’s first plant in the United States.

Structurlam Mass Timber Corporation announced Monday it will purchase, retrofit and equip a former steel plant in Conway and create 130 new jobs at the facility.

The plant is set to open in mid-2021 and will source softwood lumber from Arkansas-grown southern pine trees. The first customer of the facility will be Walmart, which is building a new home office in Bentonville.

Arkansas has hired Georgia assistant Sam Pittman as its head coach, giving the longtime offensive line coach his first chance to lead a college program.  Pittman, an Oklahoma native, has been coaching at the FBS level since 1994.

He has been in the Southeastern Conference, including a three-year stint at Arkansas, since 2012. He has spent the last four years at Georgia working for Kirby Smart. Arkansas is coming off a 2-10 season that led to the firing of coach Chad Morris after less than two seasons.

END_OF_DOCUMENT_TOKEN_TO_BE_REPLACED

President Donald Trump cannot solve the need for coronavirus-related aid by himself, a top U.S. Senate Democrat said on Friday after nearly two weeks of …

END_OF_DOCUMENT_TOKEN_TO_BE_REPLACED

U.S. deaths from the coronavirus pandemic exceeded 160,000 on Friday, nearly a quarter of the world’s total, according to a Reuters tally, as the country …