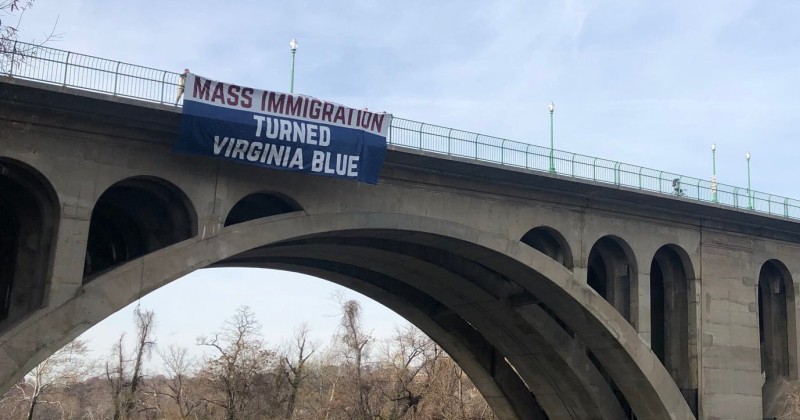 Groypers have been actively protesting against what they term ‘Conservative Inc.’ over the last 6 weeks, establishment conservatives who are accused of naively supporting legal immigration despite the fact that it is ensuring demographic replacement.

The idea of demographic replacement has been labeled by the media as a racist dog whistle for white supremacy, although it’s apparently acceptable for leftists to discuss the idea, so long as they’re in favor of it.

Mass immigration turned Virginia blue and will do the same to America overall if nothing changes! #AmericaFirst 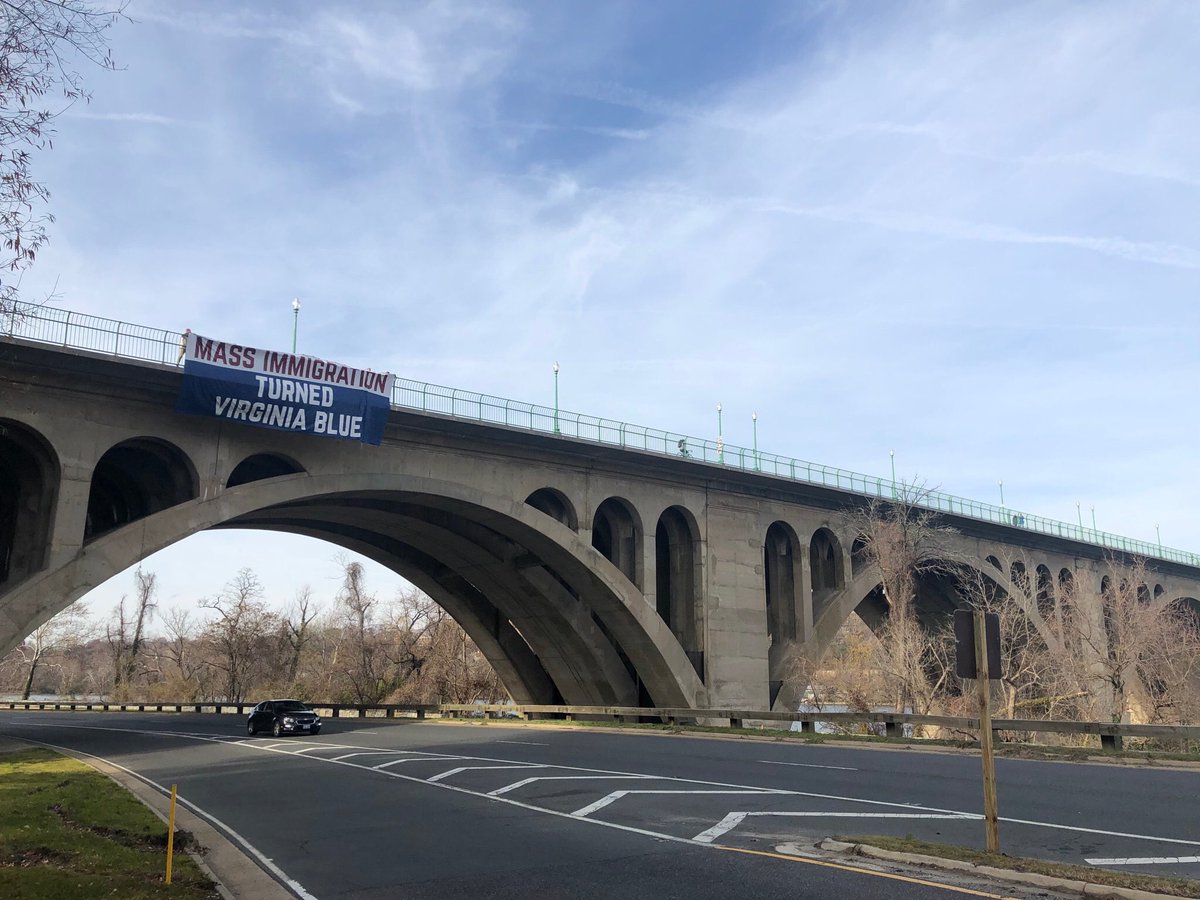 948 people are talking about this

“When we get to 2042 or 2045, whatever you wanna use, we actually will not be suffering from what other countries like South Africa have which is having the numbers but not having the power,” said Dianis.

“People say that demographics aren’t destiny, well we are trying to make it destiny,” she added.

While the mainstream media demonizes conservatives who dare mention demographics as racists, they routinely celebrate how the demographic decline of white people is flipping areas of America blue.

The “more lasting force at work is demographics,” admitted the newspaper.

Democrats planned to plow ahead on Thursday at President Donald Trump’s impeachment trial with their arguments for removing him from office, but Republicans showed no …

END_OF_DOCUMENT_TOKEN_TO_BE_REPLACED

Australia was in mourning on Friday for three Americans killed when their plane crashed while fighting bushfires in the country’s alpine region, as hot, windy …

END_OF_DOCUMENT_TOKEN_TO_BE_REPLACED

The U.S. Justice Department has told a court it did not have enough evidence to justify continued surveillance of one of President Donald Trump’s former …

END_OF_DOCUMENT_TOKEN_TO_BE_REPLACED 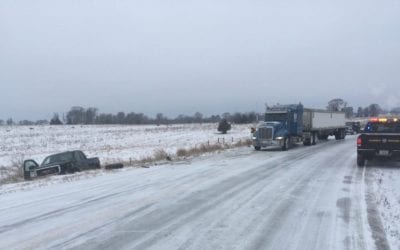 One Injured In Stanton County Crash

Icy roads are being blamed for a Thursday morning crash near Norfolk, Nebraska, that left one man injured.