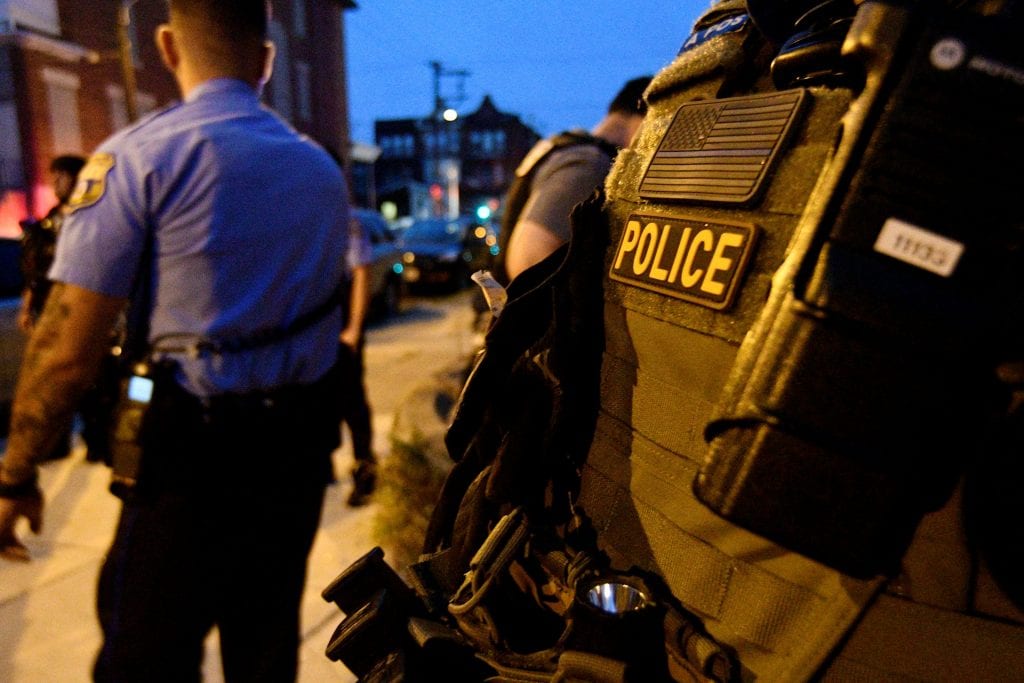 Immigration and Customs Enforcement (ICE) agents were able to arrest an illegal alien accused of sexual abuse against children after local police refused to honor an ICE detainer and twice released him from their custody.

The Philadelphia Police Department arrested Hector Moran-Espinoza, a Guatemalan national living in the U.S. illegally, on two different occasions on charges relating to the sexual abuse of children. Both times, federal immigration authorities lodged a detainer request for Moran-Espinoza, but both times, Philadelphia Police ignored their requests and released him back into the community, according to a press release from ICE.

The PPD arrested Moran-Espinoza on April 2 for an eyebrow-raising list of charges: involuntary deviate sexual intercourse by forcible compulsion, unlawful contact with a minor-sexual offenses, statuary sexual assault, endangering the welfare of children-parent or guardian commits offense, indecent assault-without the consent of other person, rape by forceable compulsion, sexual abuse of children-photographing, videotaping, depicting on a computer or filming sexual acts, aggravated indecent assault without consent, corruption of minors, and reckless endangerment of another person

ICE’s Philadelphia Enforcement and Removal Operations lodged an immigration detainer on the same day of Moran-Espinoza’s arrest, which asked PPD to hold onto him temporarily until ICE agents could arrive at the detention center and make an apprehension. However, the PPD chose to ignore the request and released Moran-Espinoza, according to ICE. 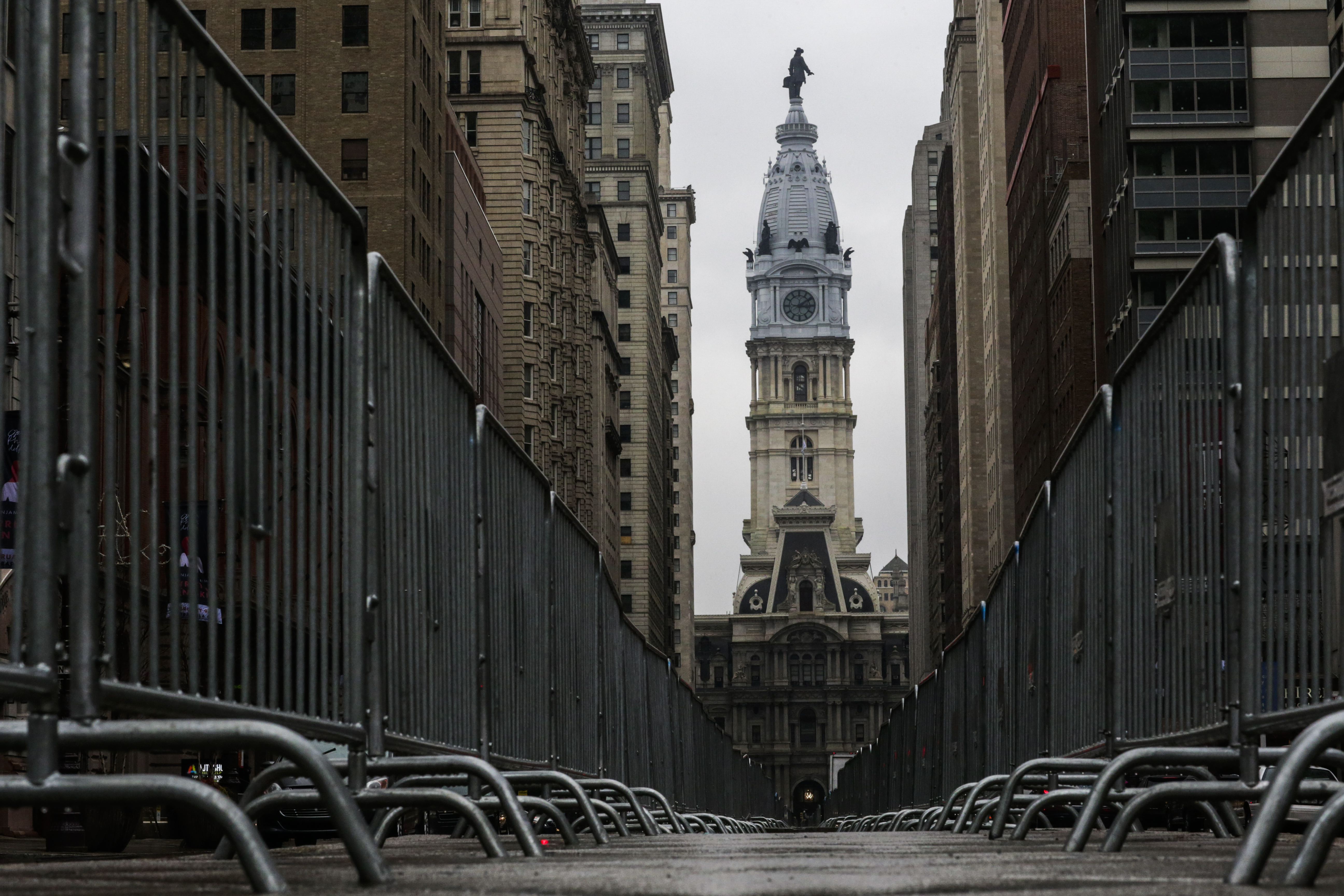 The illegal alien was arrested again May 9, barely a month later, by the PPD for unlawful contact with a minor-sexual offenses, indecent assault of a person under 13 years of age, reckless endangerment of another person, corruption of minors, and endangering the welfare of a child-parent or guardian commits offense.

Again, ICE lodged a detainer request on the same day of his arrest, but local authorities refused to honor it — releasing Moran-Espinoza back into the community for a second time. Despite local law enforcement’s refusal to cooperate, ICE agents were able to arrest Moran-Espinoza themselves Wednesday.

“By releasing a criminal with multiple offenses, the Philadelphia Police Department is putting their city at risk by letting this individual roam free to potentially harm the most vulnerable, our children,” read an ICE statement released Friday.

A spokesperson for the agency took aim at all sanctuary localities across the country that refuse to cooperate with federal immigration authorities.

“We are seeing politicians put their political agendas above the safety of the citizens they serve,” ICE Philadelphia Field Office Director Simona Flores-Lund said in a statement released Friday. “The victims in this case are young children, whose lives are now forever changed. This monster was released not once, but twice, without notifying ICE. We are committed to strengthening our relationship with local law enforcement, as we want nothing more than to keep our communities safe.”

Political leadership in Philadelphia, a Democratic stronghold, stands adamantly against cooperation with ICE. The city, for example, earlier in 2019 defeated an attempt by the Trump administration to withhold federal funds from the city because of its refusal to work with the agency.

Moran-Espinoza was just the latest illegal alien accused of heinous crimes and released by the PPD. 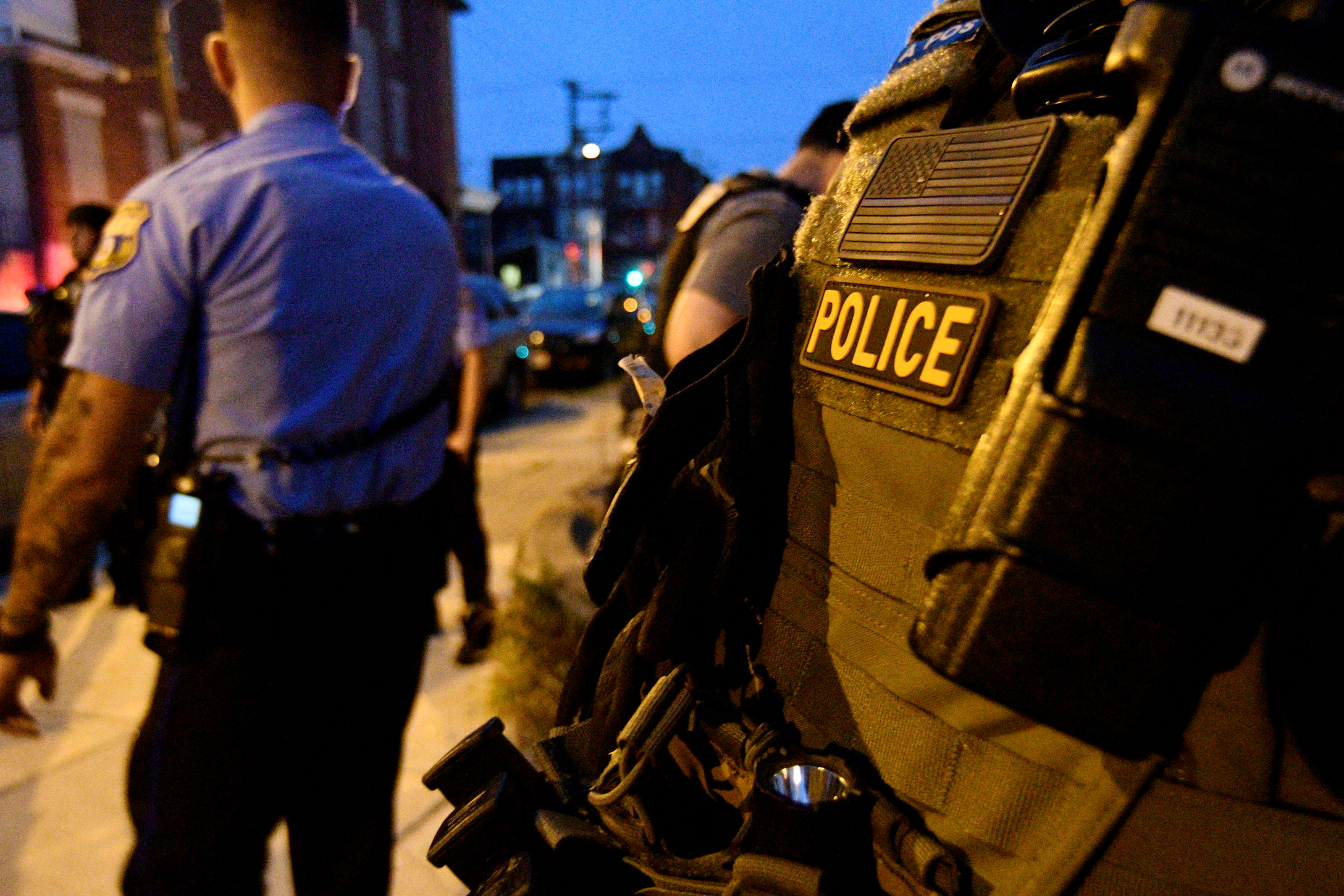 Police are seen during an active shooter situation, where Philadelphia police officers were shot during a drug raid on a home, in Philadelphia, Pennsylvania, U.S. August 14, 2019. REUTERS/Bastiaan Slabbers

The PPD arrested Ervin Urrutia-Sagastume, another illegal alien from Guatemala, on Nov. 12 on charges of sexual abuse against children. The department chose to ignore a detainer lodged by ICE, and released Urrutia-Sagastume back into the community without notifying the agency. He was apprehended by ICE a week later.

Jesus Romero-Bisos, an illegal alien from Mexico, was arrested by the PPD on Oct. 17 on charges on rape and other sexual abuse allegations against a minor. Like the previous cases, PPD did not honor an ICE detainer, and released Romero-Bisos back into the community. The agency was able to arrest him on their own accord in early November. (RELATED: ‘Irresponsible Misinformation’: ICE Denies Its Agent Dressed As A Homeless Person And Entered A Church)

The Philadelphia Police Department did not immediately respond to a request for comment by the Daily Caller News Foundation.