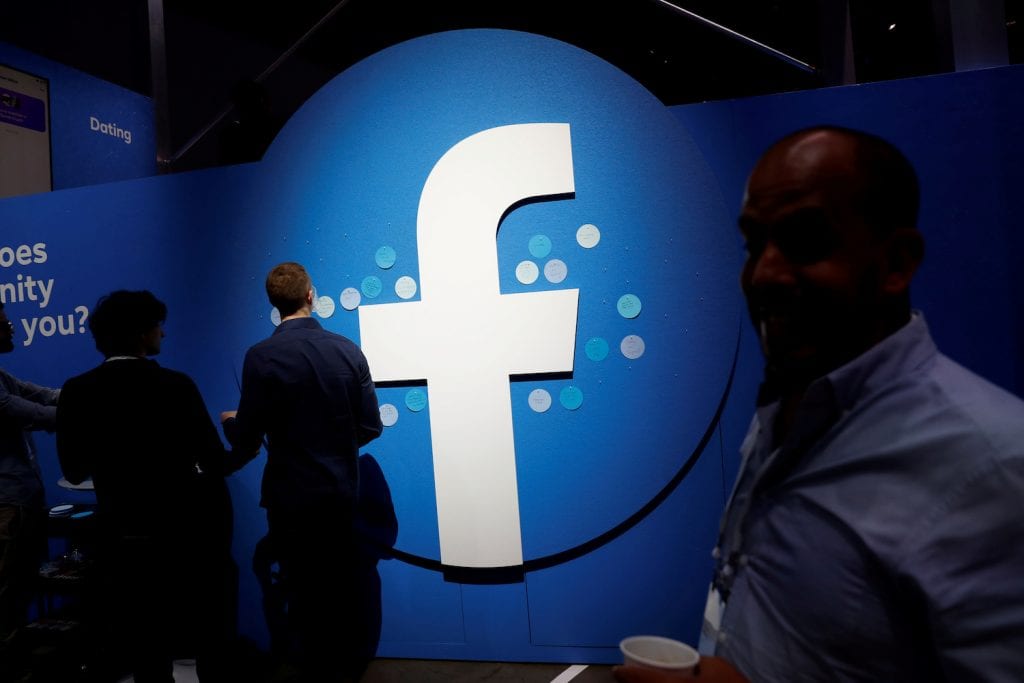 Facebook is under fire for privacy concerns once again, as the social media giant tested a facial recognition app on its employees.

Using real-time facial recognition, the firm was able to identify a person by pointing a smartphone camera at them.

It was reported that the app has been discontinued, but the technology was capable of bringing up someone’s Facebook profile who had enabled facial recognition on their profiles.

A Facebook spokesperson told DailyMail.com in an email: ‘As a way to learn about new technologies, our teams regularly build apps to use internally.’

‘The apps described here were only available to Facebook employees, and could only recognize other employees and their friends who had face recognition enabled.’

The social media giant has been under a microscopes lately for its privacy issues and this app is not the first instance it had to do with facial recognition.

In 2018, Facebook started using its AI to assist in tagging users in photos, but many said it may violate users’ privacy, the New York Times reported.

The probe has focused on whether the sharing of data and other disputes violated Facebook’s 2011 agreement with the FTC to safeguard user privacy.

Under that agreement, Facebook is required to get permission from users before sharing their data.

But when Facebook started using AI to tag people in photos, privacy advocates took issue with it, especially Facebook’s way of marketing the technology.

The firm said its facial recognition technology can ‘help protect you from a stranger using your photo to impersonate you’.

Proponents of the technology say it can even be an effective tool for spotting criminals.

But many argue that the firm doesn’t take enough steps to make sure it has obtained proper user consent before doing so.

To start, the technology can remotely identify users by name without their knowledge or consent, according to the Times.

It scans faces of users in a photo or video and matches their unique facial patterns to users that are in a database of named people.

Facebook also tells users that they can turn the feature on or off, but many argue that Facebook still scans faces even when it’s deactivated.

‘Facebook tries to explain their practices in ways that make Facebook look like the good guy, that they are somehow protecting your privacy,’ Jennifer Lynch, a senior staff attorney with the Electronic Frontier Foundation, told The Times.

‘But it doesn’t get at the fact that they are scanning every photo.’

However, a Facebook spokesperson told the Times that its system analyzes faces in photos to see if they match with others who have the setting turned on; if it can’t find a match, then the data is deleted.

Still, critics say Facebook tried to persuade users to keep the feature turned on, saying it would help improve their safety on the platform.