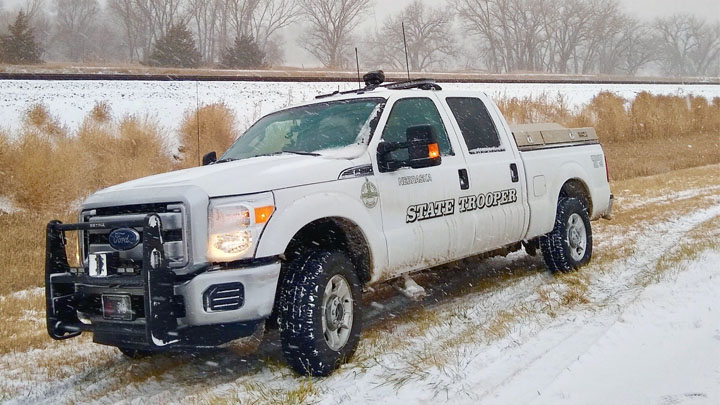 (KVHT) – Nebraska State Troopers were busy throughout the past Thanksgiving weekend, working overtime as they responded to more than 400 motorists in need of help across the state. According to Colonel John Bolduc, Superintendent of the Nebraska State Patrol, the weekend also marked the annual “Click It Or Ticket” campaign, which included enforcement operations from more than 30 law enforcement agencies across Nebraska. During the campaign, troopers arrested 17 people for driving under the influence of alcohol and issued 278 citations for speeding, along with a number of other recorded violations. As mentioned, Troopers also performed to 407 motorist assists, responded to 48 crashes and assisted other law enforcement agencies with 78 events from Wednesday through Sunday. Bolduc encourages drivers to always check 511 before traveling during these winter months, as well as keeping a winter weather survival kit in their vehicle whenever they travel.