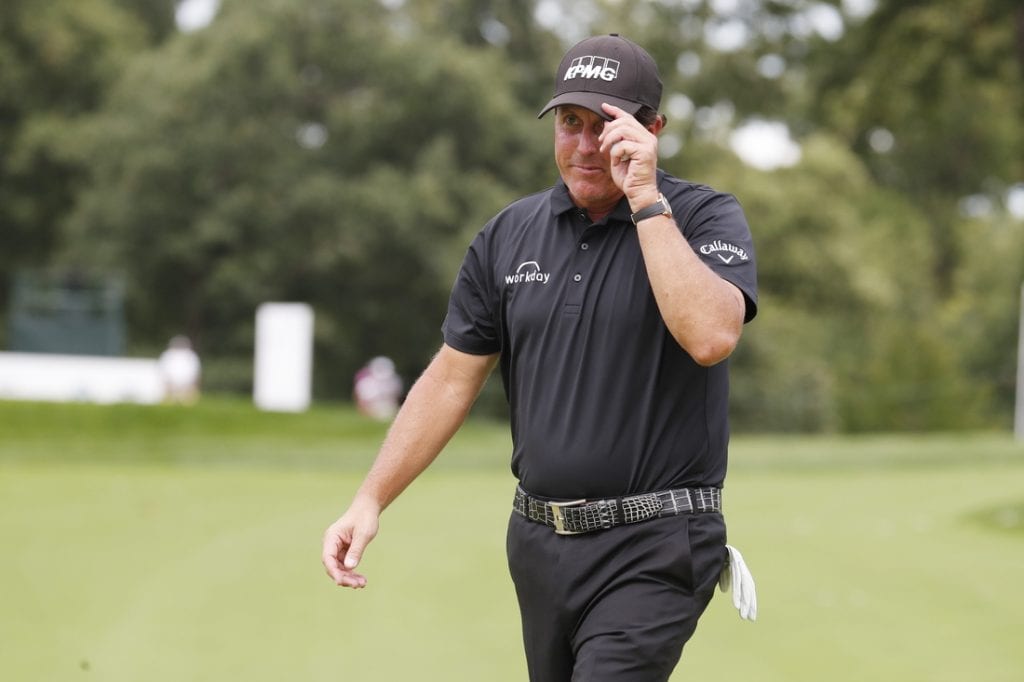 Phil Mickelson is skipping the PGA Tour’s Phoenix stop for the first time in 31 years to compete in the Saudi Invitational on the European Tour.

The controversial tournament in Saudi Arabia is held on the same dates (Jan. 30-Feb. 2) as the PGA Tour’s Waste Management Phoenix Open, which Mickelson has played every year since 1989, when he was a freshman at Arizona State. He won at TPC Scottsdale in 1996, 2005 and 2013.

“I am really looking forward to playing in Saudi Arabia in January,” Mickelson said in a statement. “I watched Dustin (Johnson) win the title last year and thought the course looked like an interesting challenge. Having so many talented players on show also made it look like a much more established tournament than one in its inaugural year. I have enjoyed my previous visits to the Middle East and am looking forward to playing in a new country and doing my bit to grow the game in the Kingdom.”

Mickelson, 49, recently fell out of the top 50 in the world rankings for the first time since 1993.

The tournament is sponsored by the Saudi government and has received criticism because of the nation’s human rights record.