’60 Minutes:’ More Than 300 Ads by Trump Campaign Taken Down by Google and YouTube 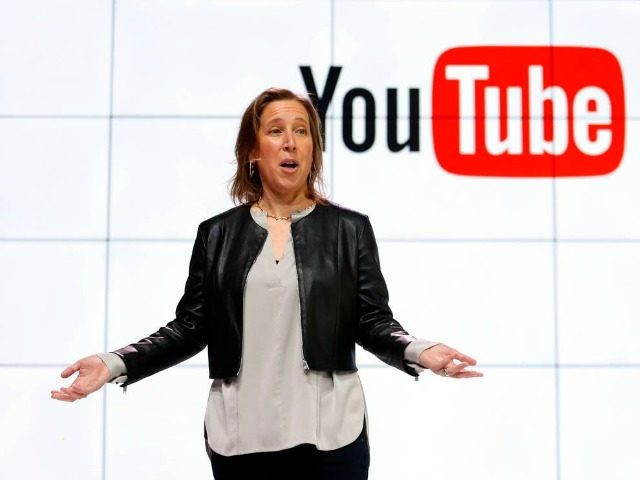 More than 300 of President Donald Trump’s political ads have taken down by Google and its video platform YouTube, mostly over the summer, according to a report by 60 minutes.

The CBS reporters were unable to find specific reasons for the mass takedowns of Trump ads, a common problem with social media companies, which are often reluctant to explain precisely why a ban or other act of censorship has happened. “We found very little transparency in the transparency report,” concluded 60 Minutes.

CBS reporters investigated the removal of pro-Trump ads after YouTube CEO Susan Wojcicki highlighted the company’s decision to ban some of the President’s ads during an interview.

60 Minutes correspondent Lesley Stahl asked Wojcicki, “Have you taken down any of President Trump’s ads at all?” YouTube’s CEO responded, “There are ads of President Trump that were not approved to run on Google or YouTube.” When pressed for an example, Wojcicki added, “Well, they’re available in our transparency report.”

In response to concerns raised after the 2016 election cycle, Google and YouTube, like Facebook, keep a searchable archive of political ads that have run on the site.

60 Minutes reviewed the archive to learn more about President Trump’s problematic political ads. We found that over 300 video ads were taken down by Google and YouTube, mostly over the summer, for violating company policy. But the archive doesn’t detail what policy was violated. Was it copyright violation? A lie or extreme inaccuracy? Faulty grammar? Bad punctuation? It’s unclear. The ads determined to be offending are not available to be screened. We found very little transparency in the transparency report.

The GOP and the Trump campaign have condemned Google’s recent rule-changes around political ads, calling them a “blatant attempt to suppress voter information” ahead of the 2020 election.

Are you an insider at Google, Facebook, Twitter or any other tech company who wants to confidentially reveal wrongdoing or political bias at your company? Reach out to Allum Bokhari at his secure email address allumbokhari@protonmail.com.

Allum Bokhari is the senior technology correspondent at Breitbart News.