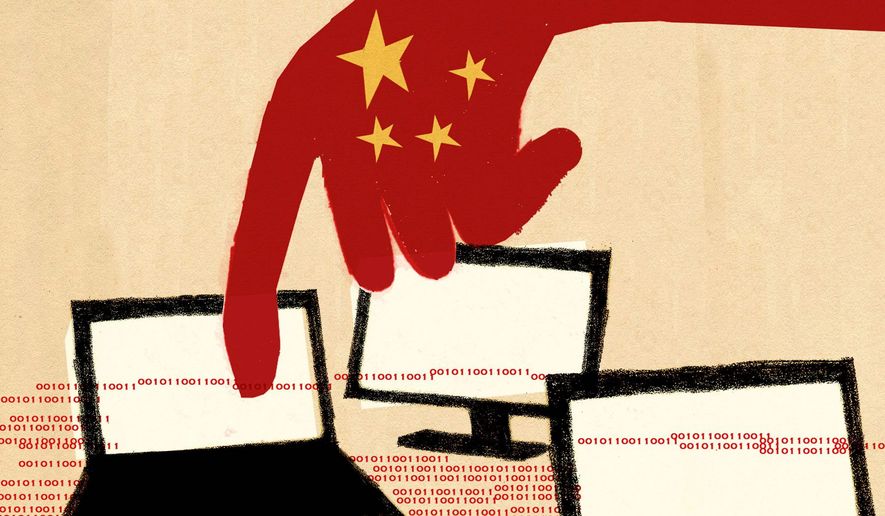 The Senate’s Permanent Subcommittee on Investigations released the 105-page report saying China started in the late 1990s to exchange salaries, research funding, laboratory space and other incentives for information from U.S. university laboratories and other research institutions, much of it publicly funded.

As China spent 20 years recruiting researchers with access to advanced science and technology, U.S. agencies failed to adequately respond. The Federal Bureau of Investigation, for example, did not respond strongly until mid-2018, the report said.

Amid rising tensions between the United States and China over issues including trade and Chinese expansion in the South China Sea, Washington has been confronting Beijing over what it sees as the use of sometimes illicit methods for acquiring rapid technological advances.

In one example, the Senate investigators said, a post-doctoral researcher who was part of China’s “Thousand Talents Plan” removed more than 30,000 electronic files, including presentations, technical papers, research and charts from a laboratory before returning to China.

Asked for comment, an FBI spokeswoman noted that one if its top officials would testify at a public Senate hearing on the report on Tuesday.

Officials from the National Science Foundation, National Institutes of Health, Department of Energy and State Department, all scrutinized as part of the investigation, are also testifying.

The Chinese government has repeatedly insisted Washington has exaggerated the problem for political reasons, dismissing espionage allegations as groundless.

Senators Rob Portman, the Republican subcommittee chairman, and Tom Carper, its top Democrat, said they would use the report to write legislation to end “this abuse” of U.S. research, intelligence property and taxpayer money.

“These talent plans are a win-win for China. China wins twice. First, the American taxpayer funds China’s research and development. Second, China uses that research to improve its economic and military status,” Portman said in a statement.

The report said China had originally hoped to find 2,000 people for its Thousand Talents Plan and other such programs, but it had recruited more than 7,000 by 2017.

Portman and Carper released the report amid discussions between the United States and China aimed at coming to an initial agreement to resolve a trade war that has lasted for more than a year.