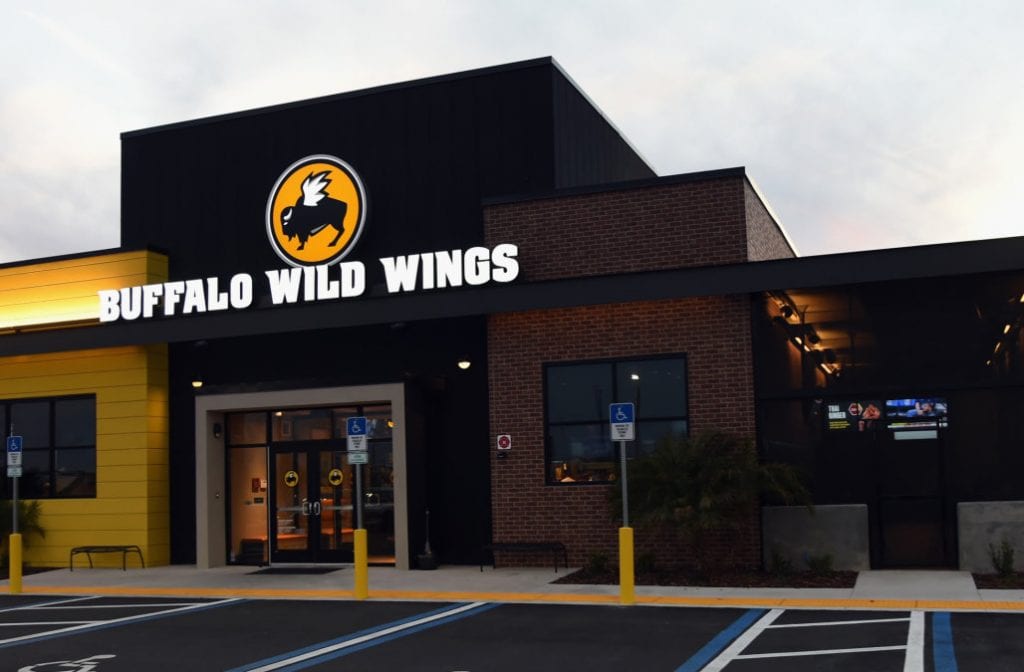 (Reuters) – A Buffalo Wild Wings employee died and at least 10 people checked themselves into hospital after being exposed to a strong chemical cleaning agent at a restaurant in Burlington, Massachusetts, authorities said on Thursday.

Media identified the chemical as sodium hypochlorite, a cleaning agent.

“The employee was taken to Lahey Hospital and Medical Center in serious condition after being exposed to a strong cleaning agent. The man later died at the hospital,” the department said.

The other patients, including restaurant employees and patrons, complained of difficulty in breathing and burning eyes, the department said.

“The gentleman that passed away was an employee of Buffalo Wild Wings, who attempted to squeegee the product out of the building when he was overcome,” Assistant Burlington Fire Chief Michael Patterson told reporters.

There was no threat to public safety, officials said.

“We…are working closely with our franchisee and the authorities while they conduct an investigation,” a spokesperson for Buffalo Wild Wings said, but did not share any additional details.

(Reporting by Shubham Kalia in Bengaluru; Editing by Robert Birsel and Arun Koyyur)