Soccer: Spanish women footballers to strike over pay and conditions 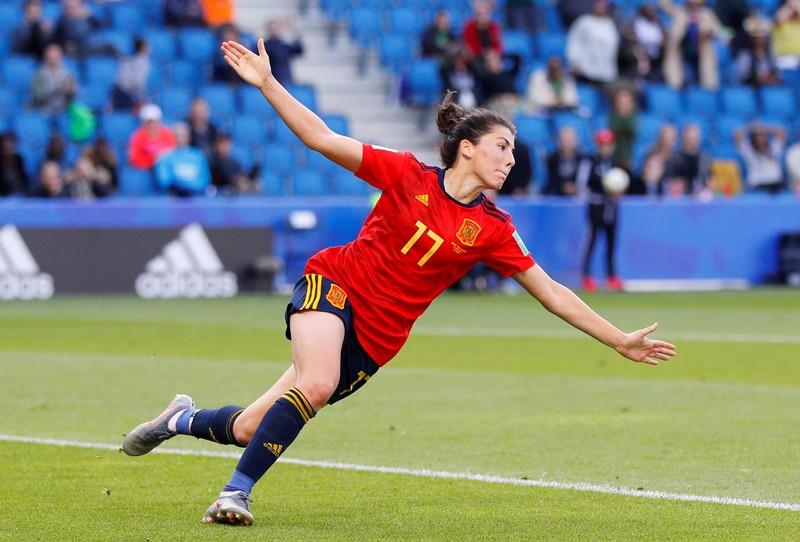 BARCELONA (Reuters) – Top-flight women footballers in Spain are going on strike indefinitely from Nov. 16 over a disagreement about pay and conditions, the Association of Spanish Footballers (AFE) said on Monday.

Last week, 93% of players employed by 16 first division clubs voted to go on strike and after a meeting between the AFE, other unions and the Association of Women’s Football Clubs (ACFF) failed to resolve the issue the plans were announced.

“There has been no agreement with the Association of Women’s Football Clubs and, therefore, an indefinite strike of first division matches has been called, which will begin the weekend of Nov. 16-17,” said the AFE in a statement.

The main point of conflict between the clubs and players is part-time contracts, with the AFE asking for a minimum of 12,000 euros net a month for players on a part-time salary, while the clubs offer 8,000.

“We are 100% football players, every hour of the day,” said Ainhoa Tirapu, vice-president of the AFE women’s football committee and the Athletic Bilbao goalkeeper, last week.

The women’s top flight is run by the Spanish Football Federation (RFEF). An RFEF source said the governing body was following the matter with concern although it was an issue between the clubs and the players.

The ACFF did not immediately respond to a request for comment.