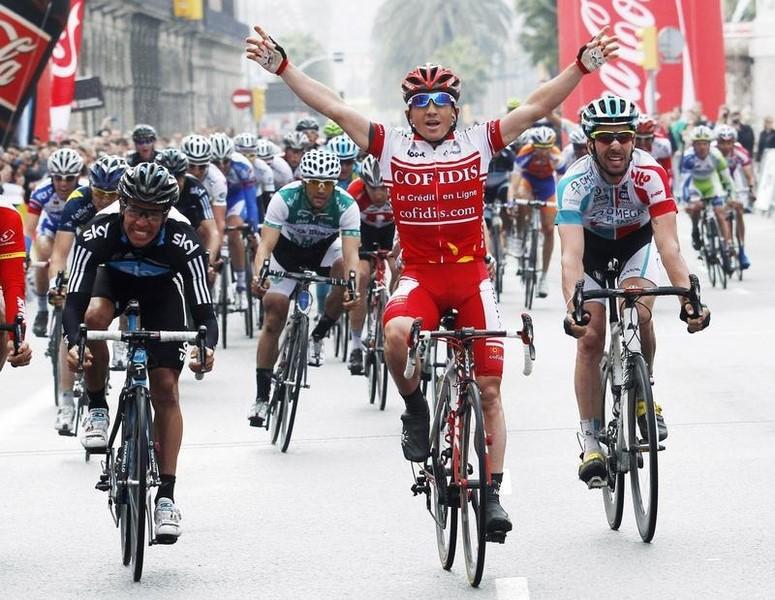 (Reuters) – Teenage cyclist Edo Maas of Sunweb’s development team may never walk again after he fractured his back in a collision with a car at the Piccolo Lombardia race earlier this month, the German cycling team has said.

Maas, 19, was moved to a hospital in Milan with injuries to his face, neck and back after the collision on the Madonna del Ghisallo hill. He underwent a series of intensive surgeries and has since regained consciousness.

“The fracture in his back has led to paraplegia, a loss of nerve feeling in his legs,” Sunweb said in a statement https://teamsunweb.com/together-for-edo.

“At this moment it remains unlikely that functionality in his legs will ever return, but fighting power and hope prevails.”

Maas’ collision follows the death of 22-year-old Belgian cyclist Bjorg Lambrecht, who crashed during the third stage of the Tour of Poland in August.

(Reporting by Rohith Nair in Bengaluru; Editing by Christian Schmollinger)

END_OF_DOCUMENT_TOKEN_TO_BE_REPLACED 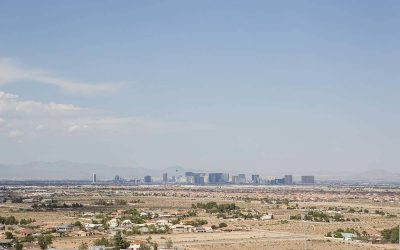