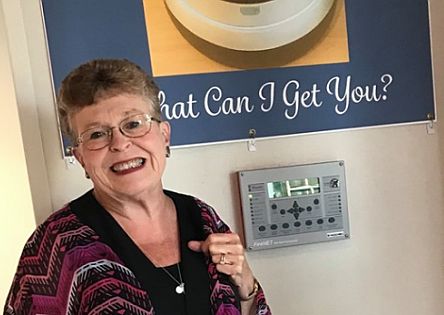 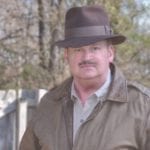 Devices that were first imagined in science fiction often become real life inventions that find their way into everyday life.

The most famous of these are the communicators used in the original Star Trek TV series. Those inspired the now obsolete flip phone.

Children who grew up in the 1960s remember that George Jetson’s family had a robot vacuum cleaner that went around their family’s apartment cleaning up the floors.

Today, many of us have a Roomba. At our house we have a Eufy RoboVac that is a quiet and self-charging robotic vacuum cleaner.

It runs every night while we are asleep and then returns to its charger. It has to have the dirt emptied out every morning to be ready for the next use, but newer models transfer the collected dirt to a bin so owners can go several days without emptying it.

In 1964, the New York Times had Isaac Asimov write his predictions for inventions that would be used in ordinary life in the distance future of 2014.

He predicted that appliances would not have electric cords “for they will be powered by long-lived batteries.”

Asimov also predicted gadgets would heat food without using flames — think microwave ovens — and heat water and turn it into coffee. We have a Keurig coffee maker at our house that fulfills his prediction.

Who can forget flying speeder bikes used by Star Wars’ storm troopers in the movie “Return of the Jedi.” Good guys and bad guys went flying through the woods on them.

A California company has started marketing a “carbon fiber airframe tandem-duct vehicle” that flies up to 10 feet off the ground at speeds up to 45 miles per hour.

It can be used like a motor cycle on the road or cover open ground better than a four-wheeler. It is the Star Wars’ speeders come to life. (I want one when they become available in Arkansas.)

The most popular piece of technology from Star Wars is the droids. Droids are mechanical beings with artificial intelligence. They are used for tasks that are too menial or too dangerous for people.

While recently traveling in another state, my wife and I stayed in a hotel that has a droid bellhop. It was about the size of R2-D2, but with a flat head and a touch screen.

This little droid can deliver extra towels, toothpaste or other necessities to guest rooms. The hotel staff places the requested items into the top of the robot and then enters the room number into its system.

The droid wirelessly calls the elevator and goes to the designated room. Once outside the room door, it calls the guests inside on the house telephone to announce it has arrived.

When the guest opens the door, the droid opens its cargo space so on the desired items can be removed. This robotic helper can’t talk, but it can communicate with guests through messages that appear on its display screen.

After the delivery is made, a message appears on the screen asking the hotel guest to rate its service. No tip is required.

While this device has a certain entertainment value, the hotel chain has a very good reason for having a robotic bellhop — saving money.

This little robot replaces human employees who were needed to run items up to guests’ rooms. The hotel droid is on duty 24-hours a day, seven days a week. It works nights, weekends and holidays.

It does not demand to be paid $15 an hour as a minimum wage. It does not require health insurance or other benefits. It does not get overtime pay.

After the initial cost to buy it, the hotel chain only has to pay for routine maintenance.

No doubt there will be upgrades so this and future models of these droids will be able to handle additional tasks now done by people.

Once again, machines are replacing low-skill employees. Go to any McDonald’s restaurant. There is a kiosk available to take your order instead of a person.

Once upon a time, a team of men dug ditches with shovels. Today one person on a backhoe can dig that same ditch faster and cheaper than a group of men could.

My grandfather picked cotton for a dollar a day during the Great Depression. Today, machines pick cotton and people don’t do that job any more.

He once told me that I should get as much education as I could because the future belongs to those with valuable skills, not those who do the simple tasks or the backbreaking labor. That was good advice. 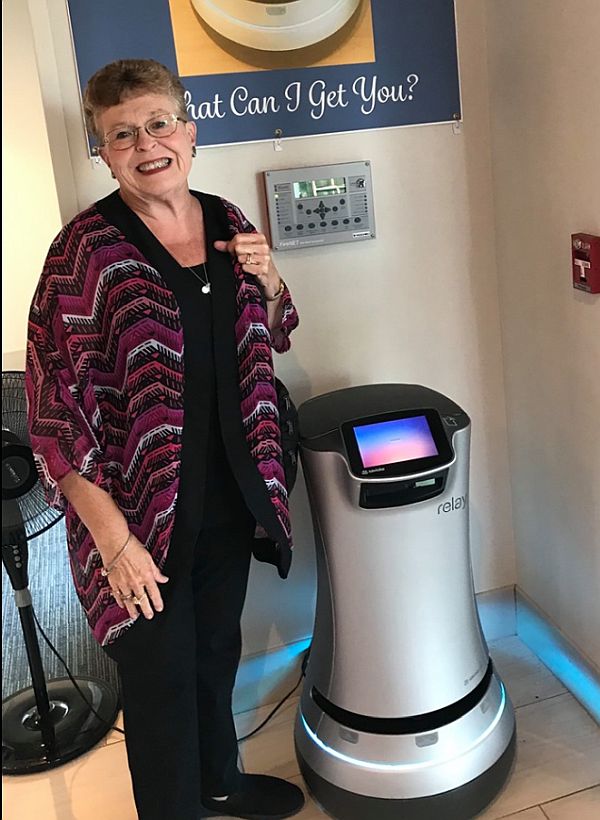