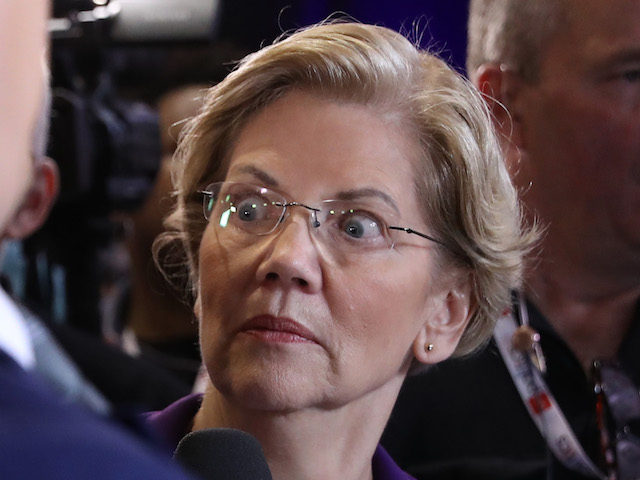 My family (including Fox News-watchers) sat together and talked about what they think of @realDonaldTrump’s attacks on our heritage. And yes, a famous geneticist analyzed my DNA and concluded that it contains Native American ancestry. pic.twitter.com/r3SNzP22f8

I’m not saying I made the @ewarren campaign take down that dumb DNA-test video that was up for literally a year, but… https://pjmedia.com/trending/happy-anniversary-to-elizabeth-warrens-dna-test/ …

She’s as authentically Native American as a Redskins jersey, without the gravitas.

Huell Babineaux did nothing wrong@jtLOL

They also made the video private on YouTube. https://www.youtube.com/watch?v=RHzbdZuVyAM …

See Huell Babineaux did nothing wrong’s other Tweets

Huell Babineaux did nothing wrong@jtLOL
· Oct 16, 2019
Replying to @jtLOL @ewarren

They also made the video private on YouTube. https://www.youtube.com/watch?v=RHzbdZuVyAM …

Huell Babineaux did nothing wrong@jtLOL

The entire “Heritage” section of @ewarren‘s campaign site is gone. 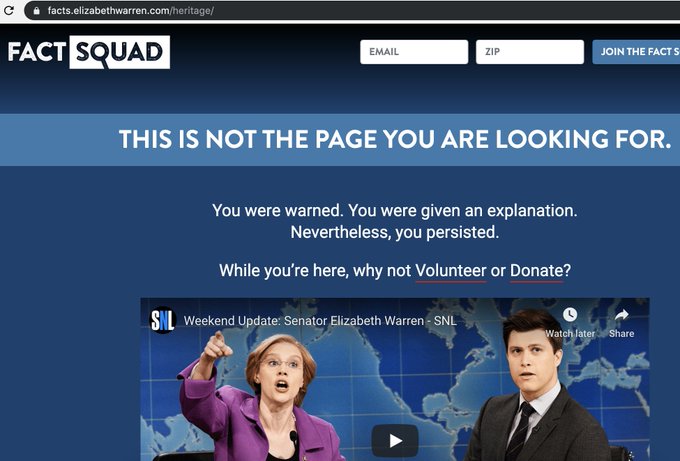 See Huell Babineaux did nothing wrong’s other Tweets

Sen. Warren just deleted the last remaining evidence of her humiliating DNA video from the internet.

In the video Warren brags about her 1/1024th Native DNA.

Luckily I saved the video
SHARE SO IT LIVES FOREVER: 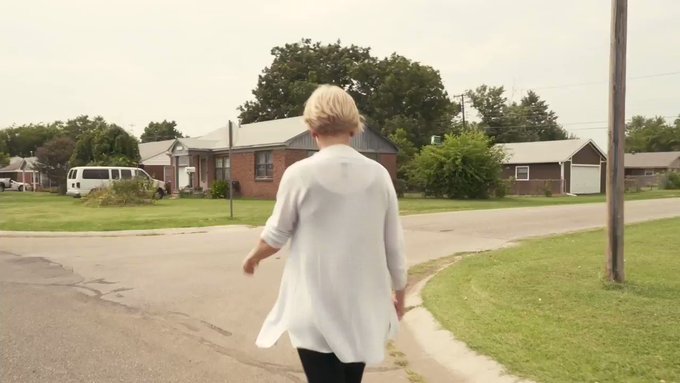 11.3K people are talking about this

The DNA results did not bode well for Warren, despite her initial victory lap. The results showed that she possessed between 1/64th and 1/1024th Native American ancestry, or between 0.1 percent to 1.56 percent. Additionally, the results indicated that Warren’s minuscule Native American links were not associated with tribes in the United States, further casting doubt on her claims of Cherokee heritage.

President Trump pounced on the results.

“Pocahontas (the bad version), sometimes referred to as Elizabeth Warren, is getting slammed,” he wrote on October 16, 2018.

“She took a bogus DNA test and it showed that she may be 1/1024, far less than the average American. Now Cherokee Nation denies her, ‘DNA test is useless.’ Even they don’t want her. Phony!” he added:

Pocahontas (the bad version), sometimes referred to as Elizabeth Warren, is getting slammed. She took a bogus DNA test and it showed that she may be 1/1024, far less than the average American. Now Cherokee Nation denies her, “DNA test is useless.” Even they don’t want her. Phony!

47.1K people are talking about this

“A DNA test is useless to determine tribal citizenship,” Cherokee Nation Secretary of State Chuck Hoskin Jr. said. “Current DNA tests do not even distinguish whether a person’s ancestors were indigenous to North or South America”:

Using a DNA test to lay claim to any connection to the Cherokee Nation or any tribal nation, even vaguely, is inappropriate and wrong. It makes a mockery out of DNA tests and its legitimate uses while also dishonoring legitimate tribal governments and their citizens, whose ancestors are well documented and whose heritage is prove. Senator Warren is undermining tribal interests with her continued claims of tribal heritage.

That same year, Warren told the story of her parents, claiming that her father’s parent’s disapproved of her mother because she – as Warren claimed – was part Cherokee and Delaware.

“If your family heritage had an African American like you have, the grandfather or great grandparent who was a Cherokee, would you call yourself a black, and expect African Americans to accept that?” New England Cable News’s Jim Braude asked Warren.

“If that same ancestor was black and not Cherokee,” he added.

“If my Father’s parents had said, ‘You can’t marry her because she’s black, and that had been part of our family growing up, that we had two different families?” Warren said.

“You would be comfortable with saying you’re black?” Braude asked.

“It would be part of identification,” Warren quipped:

Elizabeth Warren says her parents had to elope because she was part Cherokee and part Delaware.

This entire situation is worse than I had thought.

9,053 people are talking about this

While Warren has failed to offer an explicit and thorough explanation for her years of misleading claims, she has vaguely apologized for making a “mistake” and admitted that she is “not a person of color” and “not a citizen of a tribe.”

“Like anyone who’s been honest with themselves, I know that I have made mistakes,” Warren said at the Native American Presidential Forum in Sioux City, Iowa, in August. “I am sorry for harm I have caused”:

Warren’s campaign deleted the results of her DNA test from her campaign website in August.