THIS IS CNN: COOPER ASKS BIDEN WHY TRUMP ‘FALSELY ACCUSED YOUR SON OF DOING SOMETHING WRONG’ 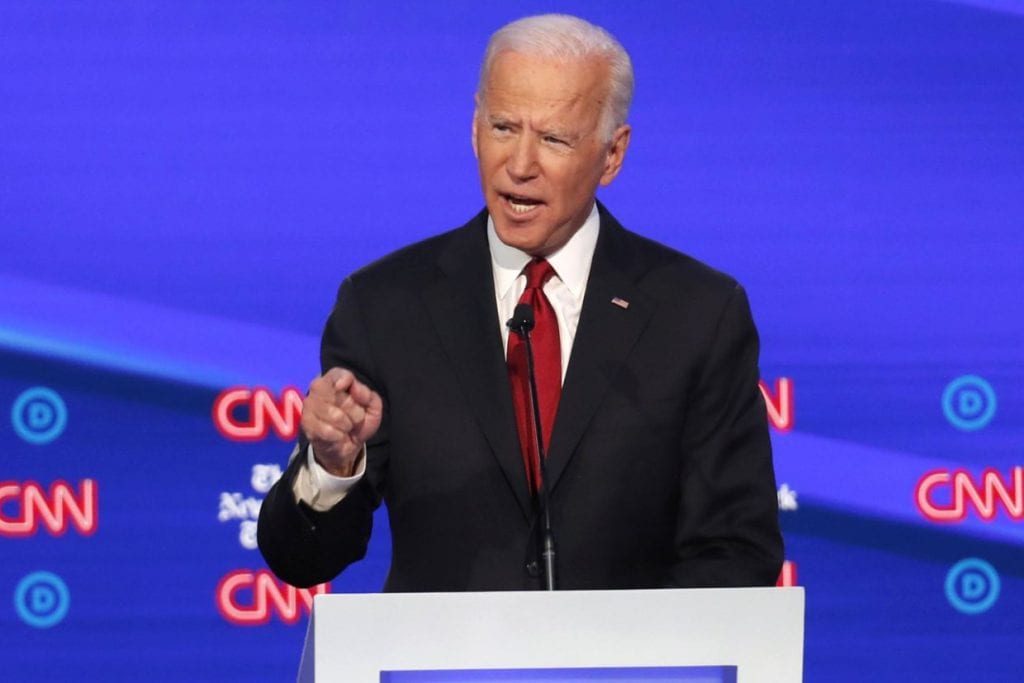 The CNN anchor said that Trump “falsely” accused Hunter Biden of doing something wrong as part of a question on why it was permissable for Hunter Biden to be involved in foreign businesses.

“President Trump has falsely accused your son of doing something wrong while serving on a company board if Ukraine,” Cooper said to Biden. “I want to point out there’s no evidence of wrongdoing by either one of you.”

“My question is, if it’s not okay for a president’s family to be involved in foreign businesses, why was it okay for your son when you were vice-president?”

“I carried out the policy of the United States in rooting out corruption in Ukraine,” Biden said. “That’s what we should be focusing on.”

The former vice president added that what the public should be focusing on is “why it’s so important to remove this man from office.”

“What we have to do now is focus on Donald Trump,” Biden said. “He doesn’t want me to be the candidate. He is going after me because he knows if I get the nomination, I will beat him like a drum.”

Biden also said that he never discussed his son’s position on the board of directors of Burisma holdings, a Ukrainian natural gas company. However, with Hunter Biden said only this morning that he and his father had a “brief exchange” about the matter.

“I didn’t have any discussions with my father before or after I joined the board as it related to it, other than that brief exchange that we had,” Hunter Biden told ABC News in an interview released Tuesday.