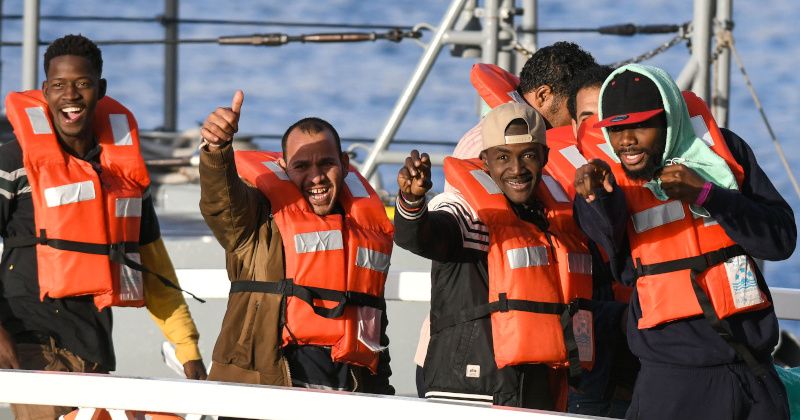 Denmark has announced it will not participate in a new ‘refugee resettlement’ scheme agreed upon by some European Union member states.

Minister for Immigration and Integration Mattias Tesfaye said Denmark would not participate in the arrangement, which would entail automatic relocation of migrants arriving to Europe.

“Specifically, we don’t want to take part in the redistribution agreed between EU countries, the so-called Malta Agreement,” Tesfaye said during a confab of European interior ministers in Luxembourg on Tuesday, The Local Denmark reports.

“We have instead asked the UN whether we can take Syrian refugees from refugee camps in Turkey.”

Tesfaye warned that the program would likely invite an even heavier flow of migrants across the Mediterranean Sea.

“I think it’s a short-term solution for those countries if they start to redistribute. It will just mean more boats will sail towards European ports,” he said.

“Our political attention is on helping refugees. As such, a system with automatic redistribution makes us nervous.”

Officials representing France, Germany, Italy, Malta, and the EU recently gathered in Valletta to concoct the so-called ‘Malta Agreement,’ which has not garnered as much support as its globalist architects had hoped.

“We were seven yesterday, seven this morning and seven this evening. So things haven’t changed much,” said Jean Asselborn, Luxembourg’s migration minister, following Tuesday’s meeting. “Why us, and why no one else?”

Only Ireland, Luxembourg and Portugal have reportedly offered to take part in the scheme thus far.