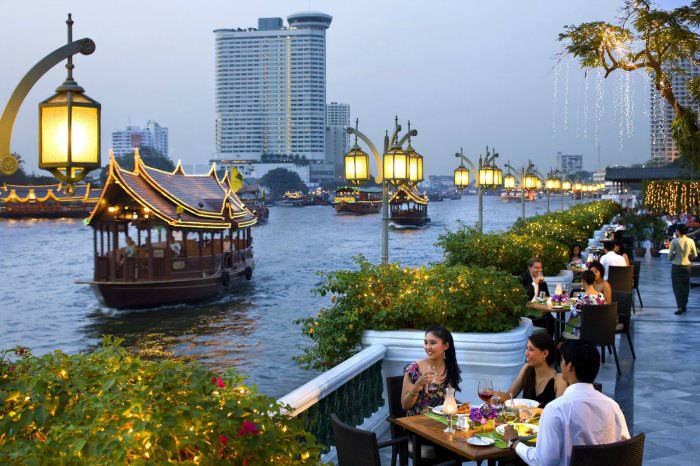 BANGKOK (Reuters) – Foreigners in the “risky” over-50 age group will have to present proof of health insurance when applying for Thai long-term non-immigrant visas, a minister said on Wednesday, so the government doesn’t have to pick up their medical bills.

The rule takes effect at the end of the month to ensure the visitors can afford treatment during a maximum one-year stay and the government does not have to foot the bill, Sathit Pitutecha, deputy minister of public health, told Reuters.

Thailand, a Southeast Asian tourist destination popular with ageing Westerners, currently has to pay around 500 million baht ($16.49 million) a year in medical bills for foreigners over 50, he said, an age group the government describes as “risky”.

“Hospitals have to treat them because of human rights reasons, but when we ask them to pay us back, they can’t,” Sathit said.

“These costs become burdensome for the public health ministry, so we pushed for the insurance policy.”