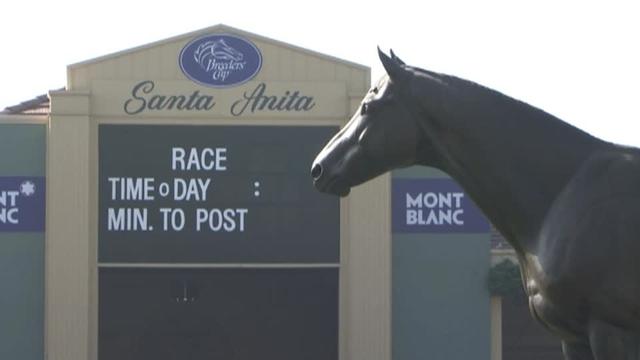 (Reuters) – Santa Anita Park saw another horsing fatality on Saturday when Emtech, a 3-year-old colt, sustained injury and had to be euthanized.

The horse went down in the middle of the track during the fall meet, throwing off jockey Mario Gutierrez. He walked away uninjured.

“As is protocol at Santa Anita, we will open an immediate review into what factors could have contributed to Emtech’s injury,” Dr. Dionne Benson, chief veterinarian of the Stronach Group, told the LA Times.

“Santa Anita will work closely with the California Horse Racing Board and will continue to brief our stakeholders and all of our constituents, including the public, as more facts come in.”

Santa Anita Park canceled racing for more than three weeks in March following a series of fatalities at the renowned track.

Santa Anita hired a consultant to lead a study of the track surface and the California Horse Racing Board also investigated.

Racing was resumed with stronger medication rules, and limits to a jockey’s cushion crop use as a corrective safety measure only.

Santa Anita will host the Breeders’ Cup in November.

END_OF_DOCUMENT_TOKEN_TO_BE_REPLACED

Shares of Apple Inc fell 2 % on Tuesday and dragged the stocks of its suppliers across the globe lower, after the iPhone maker warned …

END_OF_DOCUMENT_TOKEN_TO_BE_REPLACED

President Donald Trump on Tuesday said he has total confidence in U.S. Attorney General William Barr, who last week said in an interview that Trump’s …

END_OF_DOCUMENT_TOKEN_TO_BE_REPLACED 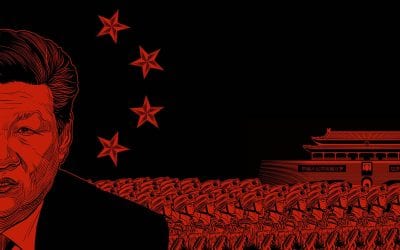 END_OF_DOCUMENT_TOKEN_TO_BE_REPLACED

President Donald Trump on Tuesday said he had commuted the sentence of Rod Blagojevich, the former Democratic governor of Illinois convicted of corruption for trying …