Your skincare routine could use myrcene: Studies reveal its anti-photoaging properties 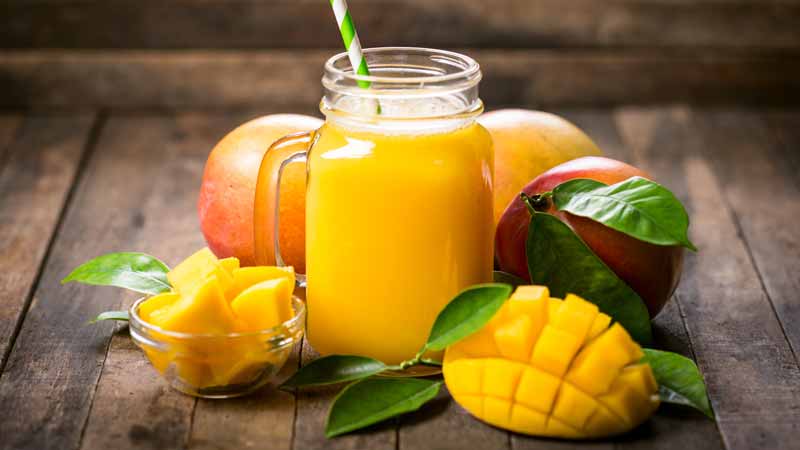 (Natural News) Photoaging (premature aging) is one of the many unfortunate consequences of excessive exposure to ultraviolet (UV) rays – harmful forms of electromagnetic radiation coming from the sun and other artificial sources of light. When the skin is repeatedly exposed to radiation, its normal structure gradually gets altered, resulting in the loss of moisture and elasticity, and the appearance of fine lines, wrinkles, and age spots. Because of this, the search for effective anti-photoaging compounds, especially from natural sources, has become the primary objective of many studies. In a recent study published in The American Journal of Chinese Medicine, researchers from Kyung Hee University in South Korea reported that a compound present in many essential oils can protect against UVB. Myrcene, a volatile compound used as food flavoring and fragrance, can reduce the production of free radicals, which are the main contributors to photoaging.

Myrcene is one of many plant compounds known as terpenoids. Terpenoids are considered as the most abundant and structurally diverse chemicals present in plants. Myrcene is widely used in the food and soap and detergent industries as a food flavoring and as a fragrance component, respectively. According to the U.S. Food and Drug Administration (FDA) and other regulatory agencies, myrcene is generally recognized as safe (GRAS) for human consumption.

Myrcene can be found in many plants, particularly in the essential oils obtained from lemongrass, basil, mangoes, cannabis, hemp, and a medicinal shrub known as Myrcia sphaerocarpa (myrcia). In Brazil, the myrcia plant, whose main active components include myrcene, is used traditionally to treat hypertension, diarrhea, dysentery, and diabetes.

Myrcene has many biological activities which are beneficial to human health. Its presence in cannabis is said to enhance the transport of cannabinoids through the blood-brain barrier and into the brain, while its analgesic and sedative effects are just as potent as conventional drugs. Myrcene also has a positive effect on glucose tolerance that’s comparable to that of the commonly used anti-diabetic drug, metformin. In in vitro studies, myrcene has exhibited a powerful anti-inflammatory activity which has since attracted the interest of many in the scientific community.

In their study, researchers from South Korea investigated the protective effects of myrcene against UVB radiation. UVB rays have stronger energy than UVA and can penetrate the skin, causing premature aging. UVB rays also cause damage to the DNA in skin cells and are responsible for giving people sunburn and different types of skin cancer. (Related: Hesperidin, a natural flavonoid in citrus fruit, found to prevent photoaging.)

The researchers used human dermal fibroblasts (NHDFs) subjected to 144 Joules per square centimeter (J/cm2) of UVB radiation for their experiments. They examined the expression of various cellular products to measure the protective effects of myrcene. These products included:

The researchers reported that mycrene decreased the production of ROS, MMP-1, MMP-3 and IL-6. On the other hand, it increased the secretion of TGF-B1 and type I procollagen by NHDFs. Treatment with 0.1-10 microMolar (uM) mycrene also dramatically reduced the activation of MAPK-related signaling molecules, which are involved in stress response and in triggering programmed cell death. These indicated that myrcene can reverse the harmful effects of UVB.

Based on these results, the researchers concluded that mycrene can protect against UVB-induced skin photoaging and can potentially be used in the skin care industry.

END_OF_DOCUMENT_TOKEN_TO_BE_REPLACED

Trump says he will designate Antifa as a terrorist organization

END_OF_DOCUMENT_TOKEN_TO_BE_REPLACED

‘I can’t breathe’ protests heat up as curfews imposed in several U.S. cities

Protests flared late into the night in many cities in the United States over the killing of George Floyd, a black man who died this …