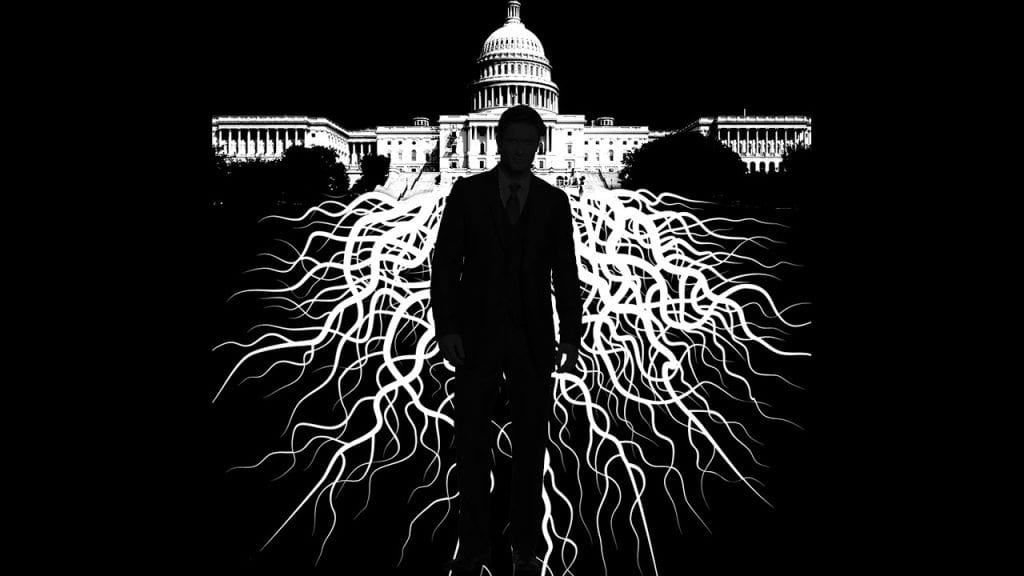 By William B. Stoecker | AllNewsPipeline.com

Most of us patriots figured out years ago that our political system is hopelessly corrupt and that it is virtually impossible for true reformers to gain control of Congress or the White House. The only thing the Deep State and the elites behind it fear is one of their own turning against them, like JFK, but then they took care of that little problem in Dallas. Yet, when Trump appeared on the scene we still dared hope that maybe, just maybe, he would try to reform the system and even manage to stay alive long enough to do it. There was nothing in his background to give us real reason to hope, except that he wasn’t a lawyer, he wasn’t a Hahvahd graduate, and he wasn’t the Witch Hillary. We had her number long before 2016. So we voted for him, and we hoped.

Trump certainly talks a good line, and has actually told the truth about a number of things, which is more than we can say for most of our glorious leaders. His tax, trade, and regulation policies have been helpful. He talks a good line on immigration as well, but illegals continue to flood across the border, and Trump never punishes local or state governments and officials who violate federal law by offering “sanctuary” for the invaders. Sadly, there is no sanctuary for America’s homeless population or for the victims of illegal alien criminals. He even supports increased “legal” immigration.

And, from the start, he has staffed his regime with the usual suspects: CFR members, Hahvahd lawyers, neocons, Goldman-Sachs alumni, and Bonesmen. He promised to drain the swamp, but after over two and one half years, the Witch has not been indicted, nor Hussein Obama, Eric Holder, Loretta Lynch, Comey, McCabe, or any of the other thieves, liars, and murderers. He hinted at improved relations with Russia, but has continued the sanctions against that nation because Putin dared to occupy Crimea…which had historically been part of Russia. Trump promised to end our various undeclared wars that drag on forever, and the level of US involvement has decreased some, but we still have some troops in Afghanistan, Iraq, and now even in Syria, and we are supporting the Saudis in Yemen. Trump has done nothing to reduce our deadly national debt or even reduce our deficit by reducing military and entitlement spending.

(If you appreciate stories like this, please consider donating to ANP to help keep us in this battle for the future of America.) 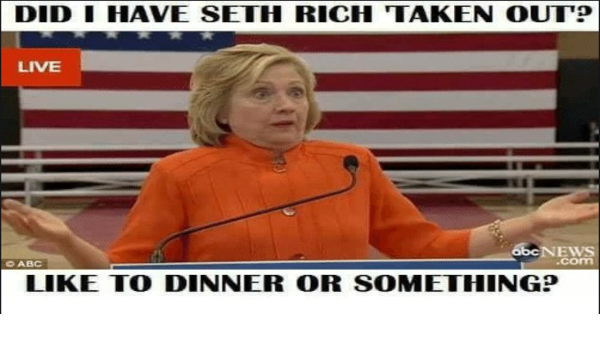 The murders of people like Seth Rich and Jeffrey Epstein continue. Anyone who believes that Epstein killed himself is brain dead; this murder was so blatant, so in-your-face obvious that, rather like the equally obvious 9/11 false flag, it is an insult to our intelligence. Epstein was murdered while under the control of the Federal Bureau of prisons, which Trump now owns; he has had ample time to appoint an honorable man to head it; clearly, he has not done so. And the false flags continue; the hopelessly murderous and corrupt FBI always seems to be involved in some way. Someone tell me again how the alleged El Paso shooter managed to shoot almost 50 people while , as a frame from the video shows, carrying one and only one 30 round magazine for his AK-47. Maybe if I was “woke” I would be better at math, but I am unable to make the official scenario work.

Speaking of the FBI, headed by Christopher Wray, Trump appointed him as Director, and Trump now owns the FBI, just as he owns the federal prison system…the buck stops at the Evil Office. When the FBI sent an army with real selective fire assault weapons to arrest Trump loyalist Roger Stone for nothing much, Trump did not protest, nor did he replace Wray. The FBI even had a news crew on the scene to further humiliate, intimidate, and discredit Stone. Trump has not pardoned his faithful supporter, nor has he intervened to help General Flynn, another victim of the vile Herr Mueller, nor has he offered, billionaire though he is, to pay their legal bills. If this is how Trump treats his loyal supporters, how is he likely to treat the rest of us? Come to think of it, many other Americans have been railroaded by the federales, often for political reasons, but Trump has not pardoned any of them.

But for many of us the final straw was AG William Barr’s refusal to prosecute the self-righteous weasel James Comey, a decision that Trump announced was “fair and reasonable.” Comey of course was at the center of the attacks on Trump’s campaign and then on his Presidency, illegally using the FBI in what amounts to a coup attempt. But Comey, like all of them, has always been corrupt. He served on the Board of Directors of the HSBC (Hong Kong and Shanghai Banking Corporation) Bank, which laundered drug money for the cartels. And Eric Holder, Hussein Obama’s AG, refused to prosecute or even investigate HSBC; his successor, Loretta Lynch, accepted a settlement from the bank, and no one went to prison. 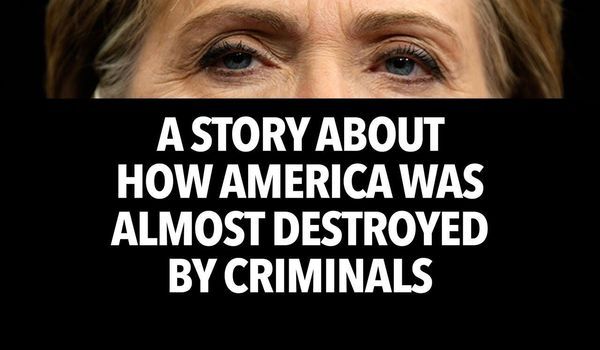 And what do we know of William Barr, Trump’s AG? Barr, born in NYC, worked as a CIA analyst from 1971-1977,although his law degree hardly qualified him for the position. It doesn’t get much more Deep State than that. And Barr had previously served as AG under George (Bush) II. As AG he controlled the FBI, whose Director answered to him, and the Federal Marshalls. These are the fearless warriors who, at Ruby Ridge, Idaho in 1992, fatally shot Randy Weaver’s teenage son in the back. Not to be outdone, the intrepid FBI sniper Lon Horiuchi fatally shot Weaver’s unarmed wife Vicki while she was holding a baby. William Barr was so thrilled by this that he defended Horiuchi pro bono when local officials dared to prosecute him.

The most infuriating thing about all of this is the fact that America no longer enjoys anything resembling justice. Comey, the Witch Hillary, and all of the thieves, traitors, and murderers will never be held accountable for their crimes (at least not in this world), but Flynn and Stone and others have had their lives ruined. And the news just came out that the illegal alien who murdered Kate Steinle has been found not guilty of anything by an appeals judge. A lot of us would be satisfied if the killer was released and a few hundred judges were hanged.

Trump continues to make pretty promises, even as the leftists increasingly censor the internet and enact “red flag” laws. For a while, at least, the faithful who still worship this false idol will attend his rallies. They are good people, but they are being deceived. And more and more of his base are becoming disillusioned. If the Federal Reserve can engineer a recession, Trump will be blamed and it is possible that the Demoncraps will gain control of the Senate, and, perhaps, even replace Trump with one of their insane clowns. But even if Trump is reelected, things will get much, much worse.

We need to realize that our government is a criminal entity controlled by an entrenched elite who are unspeakably evil. We owe no loyalty to the leaders, no taxes to the Treasury, and no obedience to the laws.