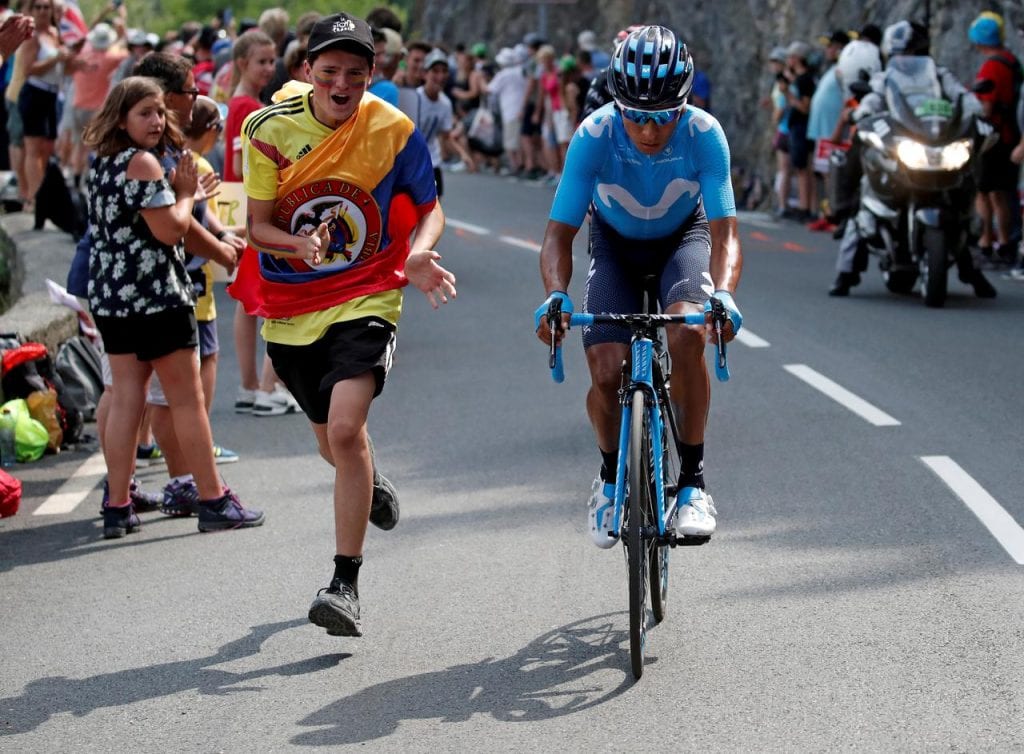 TORREVIEJA, SPAIN (Reuters) – Colombian rider Miguel Angel Lopez was wearing the red jersey at the end of the opening stage of the Vuelta a Espana after his Astana team won Saturday’s team time trial by a margin of two seconds over Deceuninck-QuickStep.

Jumbo-Visma were the favorites to take the first stage but endured a nightmarish start to the final Grand Tour of the season when their race leader Primoz Roglic and several of his team mates were involved in a mass crash.

The Dutch team finished a disastrous 18th of the 22 competing teams, 40 seconds behind Astana, giving Roglic a daunting deficit behind Lopez which the Slovenian will look to reduce over the next 20 stages.

Sunday’s stage two is a 199km ride from Benidorm to Calpe.