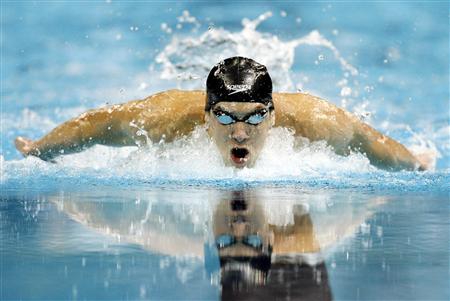 The change was the latest to highlight problems that could arise during next year’s Games due to Tokyo’s sweltering summer temperatures.

Soaring temperatures have killed dozens of people across Japan since late July, highlighting the possible health threat to athletes and fans. Next year’s Summer Olympics will be held between July 24-Aug. 9, followed by the Paralympics on Aug. 25-Sept. 6.

Most varieties of E.coli are harmless or cause relatively minor diarrhea, but more aggressive strains can cause severe stomach cramps, bloody diarrhea and vomiting, and in some cases lead to a form of kidney failure.

Tokyo 2020 organizers told Reuters that they would install more filtering screens in Tokyo Bay ahead of the Games.

Spokesman Masa Takaya said in a statement on Saturday that a comprehensive review would be undertaken and best efforts would be made to provide a “safe and sound environment for athletes” in the Games next year.