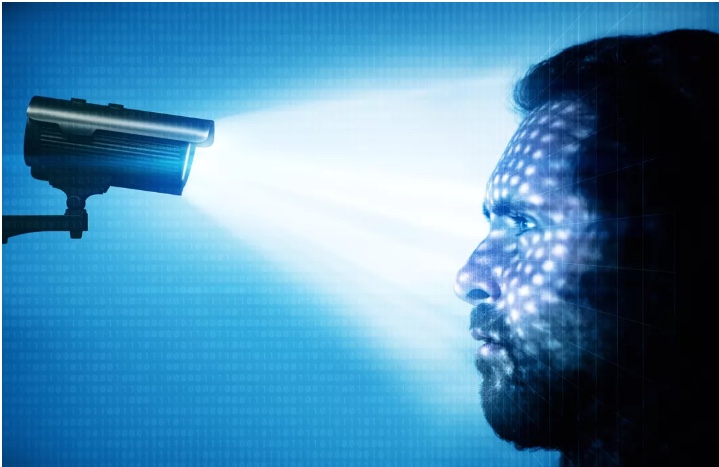 Amazon’s controversial facial recognition technology, called Rekognition, has a new skill. It can now spot fear. The company says it recently launched updates to Rekognition’s facial analysis features, including improved age estimation and the addition of fear to its emotion detection.

“We have improved accuracy for emotion detection (for all 7 emotions: ‘Happy,’ ‘Sad,’ ‘Angry,’ ‘Surprised,’ ‘Disgusted,’ ‘Calm’ and ‘Confused’) and added a new emotion: ‘Fear,'” according to an update from Amazon on Monday. “Lastly, we have improved age range estimation accuracy; you also get narrower age ranges across most age groups.”

Watch this: Facial recognition is going to be everywhere
3:28

Amazon boasts that its Rekognition software can track and analyze hundreds of people in a photo using a database with tens of millions of faces. The ACLU has expressed concern about law enforcement’s use of the technology, saying it could be abused by governments to pose a “grave threat to communities, including people of color and immigrants, and to the trust and respect Amazon has worked to build.”

In July, the Orlando Police Department officially ended its Amazon Rekognition program after a bumpy ride. The department had temporarily stopped using Rekognition in June 2018 after the city’s pilot program with Amazon ended and after the ACLU penned an open letter to Amazon CEO Jeff Bezos highlighting privacy concerns. Amazon employees have also protested the sale of Rekognition software to police.

END_OF_DOCUMENT_TOKEN_TO_BE_REPLACED

In response to proposed PFAS regulations, cities and water managers are raising concerns over their financial liability