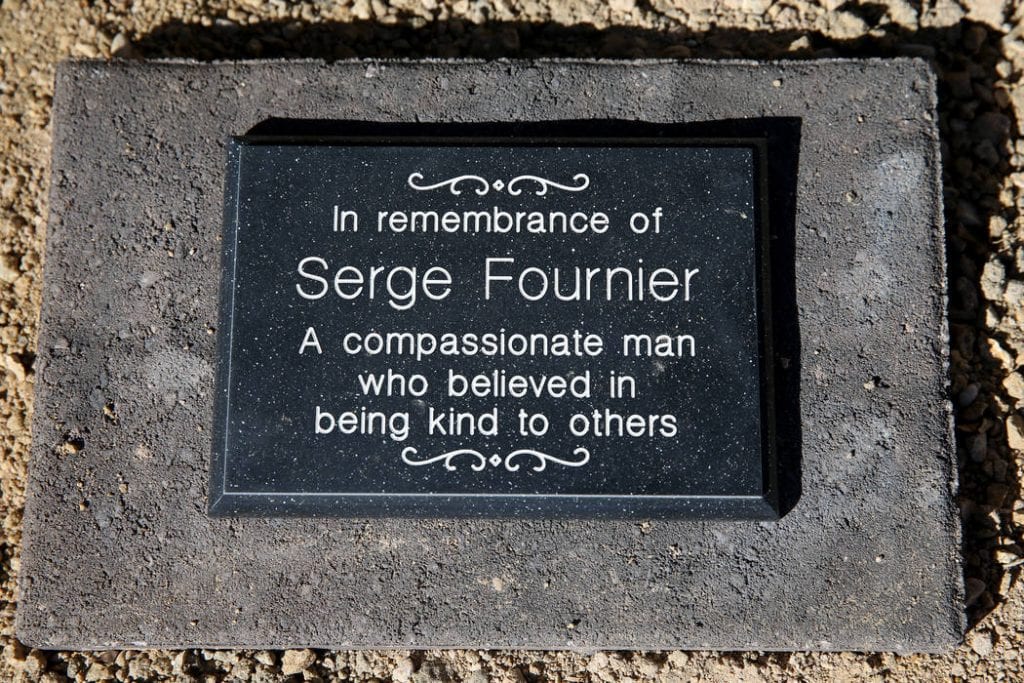 A new tree was planted Monday morning at the East Las Vegas Community Center and a plaque installed to honor 74-year-old Serge Fournier, the Las Vegas man who died after being pushed off a bus this spring.

Thank you to the anonymous donor who paid for a memorial for @CityOfLasVegas resident Serge Fournier. Mr. Fournier tragically suffered fatal injuries when he was pushed off an @RTCSNV bus. Known as a kind man, a tree now grows for him at the East Las Vegas Community Center. 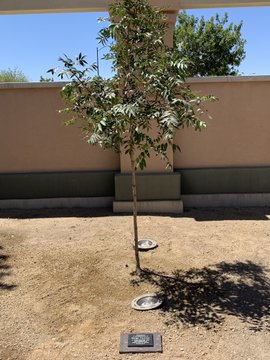 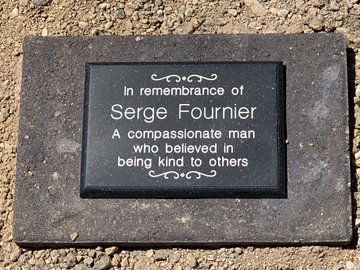 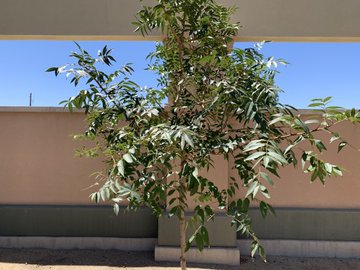 58 people are talking about this

Witnesses told police that Cadesha Bishop, 25, pushed Fournier off the Regional Transportation Center bus on March 21, after he asked her “to be nicer to the passengers” because she was yelling profanities, according to an arrest report from the Metropolitan Police Department.

“(The donor) had watched the media coverage of the tragedy and she was very appreciative of his attitude of being kind to everyone,” Radke said. “She wanted it to be memorialized.”