STUDY: AT LEAST 1-IN-9 PRISON INMATES ARE MUSLIM ACROSS 34 U.S. STATES 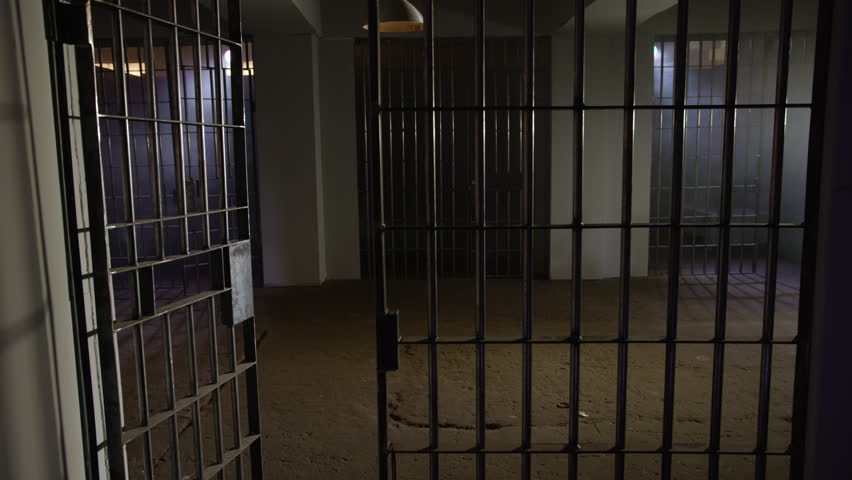 “In recent years the share of prisoners who identify as Muslim, the absolute number of Muslim prisoners, or both, has steadily been increasing,” the study concluded.

While the Muslim population in the United States stands at about 1.1 percent of the 330 million residents living in the country, the number of Muslims in these 35 prison populations stands at about nine percent — a total that is likely to be even higher if every state was included in the study.

“In recent years the share of prisoners who identify as Muslim, the absolute number of Muslim prisoners, or both, has steadily been increasing,” the study concluded.

D.C., Maryland, New Jersey, and Pennsylvania all have a Muslim population in their state prison population that exceeds 20 percent. This indicates that in these four regions, at least every one-in-five prison inmates are followers of Islam.

As Breitbart News reported, Muslims are set to be the second-largest religious group in the U.S. by the year 2040, according to the Pew Research Center. While there are less than four million Muslims living in the country today, by 2040, the Muslim population is expected to boom to an unprecedented 8.1 million.

END_OF_DOCUMENT_TOKEN_TO_BE_REPLACED

Volunteer coaches are being sought for the Yankton Girls on the Run and Let Me Run after school programs.

END_OF_DOCUMENT_TOKEN_TO_BE_REPLACED 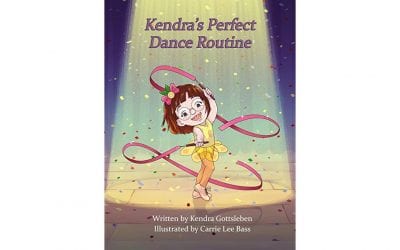 Writing and publishing her own books has become somewhat of a second nature for Vermillion native Kendra Gottsleben.