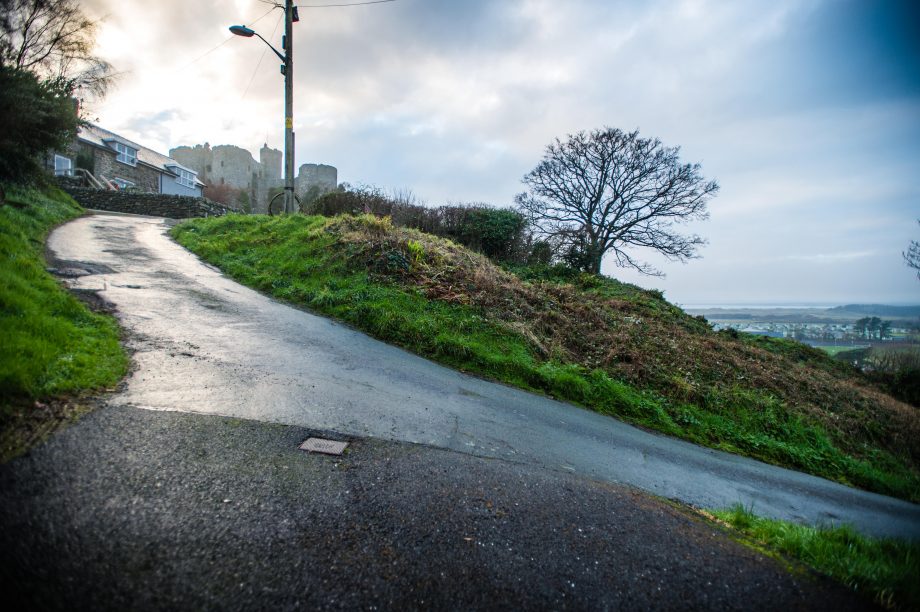 LONDON (Reuters) – Guiness World Records has named a meandering street in northwest Wales the steepest in the world, knocking a road in New Zealand off the top spot.

Ffordd Pen Llech in the historic coastal town of Harlech, which is famed for its mediaeval castle, has a gradient of 37.45% compared with 35% for the previous record holder, Baldwin Street in Dunedin, New Zealand.

“I cannot say how pleased we are that Ffordd Pen Llech has now been recognized as the steepest street, not just in Wales, not just in the UK, not just in Europe, but in the entire world,” said local resident Gwyn Headley, who instigated the community’s Guinness World Records application.

The deciding measurement is based on the highest gradient over a 10 meter (33 ft) section of the road. According to the Guinness World Records criteria, the street must be a public thoroughfare, fully surfaced and have buildings alongside the carriageway.

Baldwin Street experienced a large tourist boom as a consequence of holding the record, with a street sign boasting of its sloping significance.

“I hope Harlech enjoys the celebrations and that the new title brings lots of people to the beautiful town, to experience the world’s steepest street for themselves,” said Craig Glenday, Guinness World Records editor-in-chief.

Some residents of Baldwin Street were glad to be rid of the title.

“Hallelujah,” Liisa Tate-Manning told the Otago Daily Times, saying that visiting tourists caused disruption and peered in through her windows. 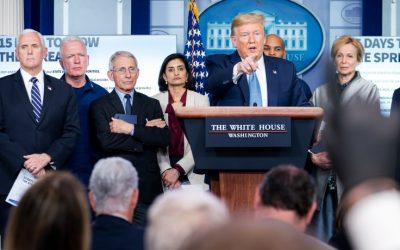