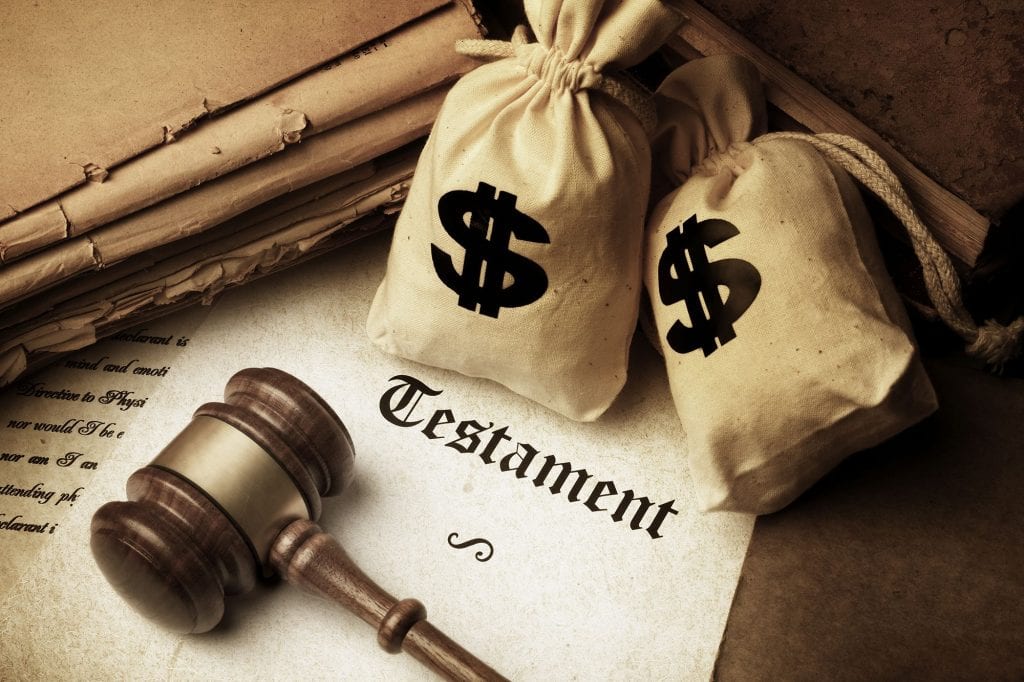 One of the perils of being well-off is the constant risk that the federal government and/or your friendly state and local tax collectors will figure out new and different ways to snatch more of your wealth. Especially wealth that you earned the old-fashioned way: by inheriting it. To raise your paranoia to the appropriate level, here are two new things to worry about.

Few noticed when the House of Representatives in May overwhelming passed the imaginatively named “Setting Every Community Up for Retirement Enhancement (SECURE) Act of 2019.” The vote was 417-3. Senate passage was thought to be a mere formality — until Senator Ted Cruz (R-Texas) announced opposition, because the bill no longer includes a provision that would allow tax-free Section 529 college savings account withdrawals to cover homeschooling costs.

But with such near-unanimous support, you would think the SECURE Act is basically nothing but good news for anybody and everybody. Right? Wrong. Here’s the story.

The SECURE Act is allegedly intended mainly to encourage more businesses to offer retirement plans and expand opportunities for workers to invest their retirement account funds. Good. And it would allow you to continue to make contributions to traditional IRAs after reaching age 70½, which is not permitted under current law. Fine. It would also raise the age that you must begin taking mandatory IRA and retirement account required minimum distributions (RMDs) from the current 70½ to 72. Also good, but only a minor improvement. The SECURE Act would make other IRA and retirement plan changes that are, arguably, noncontroversial.

The unpublicized dark side

Now for the bad news. If it becomes law, the SECURE Act would require most non-spouse IRA and retirement plan beneficiaries to drain inherited accounts within 10 years after the account owner’s death. This is an anti-taxpayer change for beneficiaries who would like to keep inherited accounts open for as long as possible to reap the tax advantages.

Under current law, the RMD rules for a non-spouse beneficiary allow you to gradually drain the substantial IRA that you inherited from Uncle Henry over your life expectancy from an IRS table. See this previous Tax Guy column for more info.

As you can see, the current RMD regime allows you to keep the inherited account open for many years and reap the tax advantages for those many years. This is particularly advantageous for inherited Roth IRAs, because the income those accounts produce can grow and be withdrawn federal-income-tax-free. So an inherited Roth IRA gives you some protection from future federal income tax rate increases. Nice.

Who would be affected?

If it finally passes the Senate, will President Trump sign the SECURE Act into law? Who knows? Trump is, after all, Trump. Meanwhile, consider blasting your beloved Senators with emails if you are opposed to the bill.

Another thing: estate tax clawback could fleece your heirs

The Tax Cuts and Jobs Act (TCJA) drastically increased the unified federal gift and estate tax exemption from $5.49 million in 2017 to $11.4 million for this year, with inflation adjustments for 2020-2025. But the exemption is scheduled to revert back to the much-lower pre-TCJA level in 2026. Depending on political developments, that could happen much sooner. If it happens in 2026 or sooner, how would it affect the tax treatment of large gifts that you made while the ultra-generous TCJA exemption was in place? Good question.

Proposed IRS regulations issued late last year would provide some protection by stipulating that folks who make large gifts while the ultra-generous TCJA exemption is in place would not be penalized if the exemption reverts back to the much-lower pre-TCJA amount in 2026. If that quite-likely scenario materializes, the exemption for the estate of a decedent (the deceased individual) would be the greater of: (1) the TCJA exemption amount that was utilized to shelter earlier gifts while the decedent was alive or (2) the exemption amount that is allowed in the decedent’s post-TCJA year of death.

END_OF_DOCUMENT_TOKEN_TO_BE_REPLACED

A federal appeals court on Friday threw out a lawsuit by children and young adults who claimed U.S. government climate policy put their future in …

END_OF_DOCUMENT_TOKEN_TO_BE_REPLACED

The best-laid plans of Democratic presidential contender Bernie Sanders were upended this week – and his campaign is struggling to get back on track.