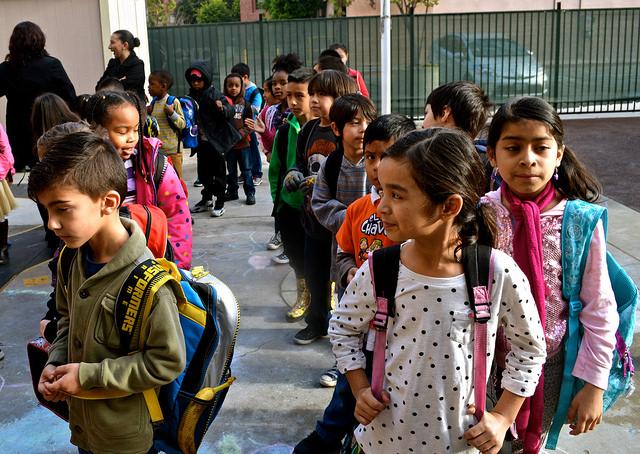 The continued surge of Latin American illegal immigrants at the U.S.-Mexico border will lead to hundreds of thousands being released into the country, increasing the already massive population of migrants by some 10%, according to a new analysis.

“We anticipate more than 700,000 migrants will successfully enter the country, increasing the unauthorized Hispanic population by nearly 10%,” said the influential Princeton Policy Advisors.

What’s more, wrote the group’s president Steve Kopits in a memo provided to Secrets, “By year end, nearly 300,000 migrant children are expected to enter the U.S. Over time, these will show up in the U.S. public school system.”

While apprehensions slowed last month, Kopits said that over 1 million illegal immigrants will be caught at the border, with most getting a pass into the United States while awaiting a court hearing on their status.

An estimated 7 million to 9 million illegal immigrants are in the U.S., and are the focus of new federal efforts to find and deport those with criminal records and orders to leave.

Looking ahead, he said:

“Forecasting in the current environment is all but impossible, but at the moment it appears we are past the year’s peak and anticipate slightly lower, but still elevated, apprehensions levels going forward. This yields 937,000 apprehensions for FY 2019. Of these, we anticipate 538,000 will be adults traveling alone or in family units, and 354,000 will be minors. Given that we are three-quarters of the way through the fiscal year now, these numbers may be considered indicative.