Gas Prices Decline Ahead of Memorial Day Nearly 43 million Americans and 863,000 Tennesseans will travel this holiday 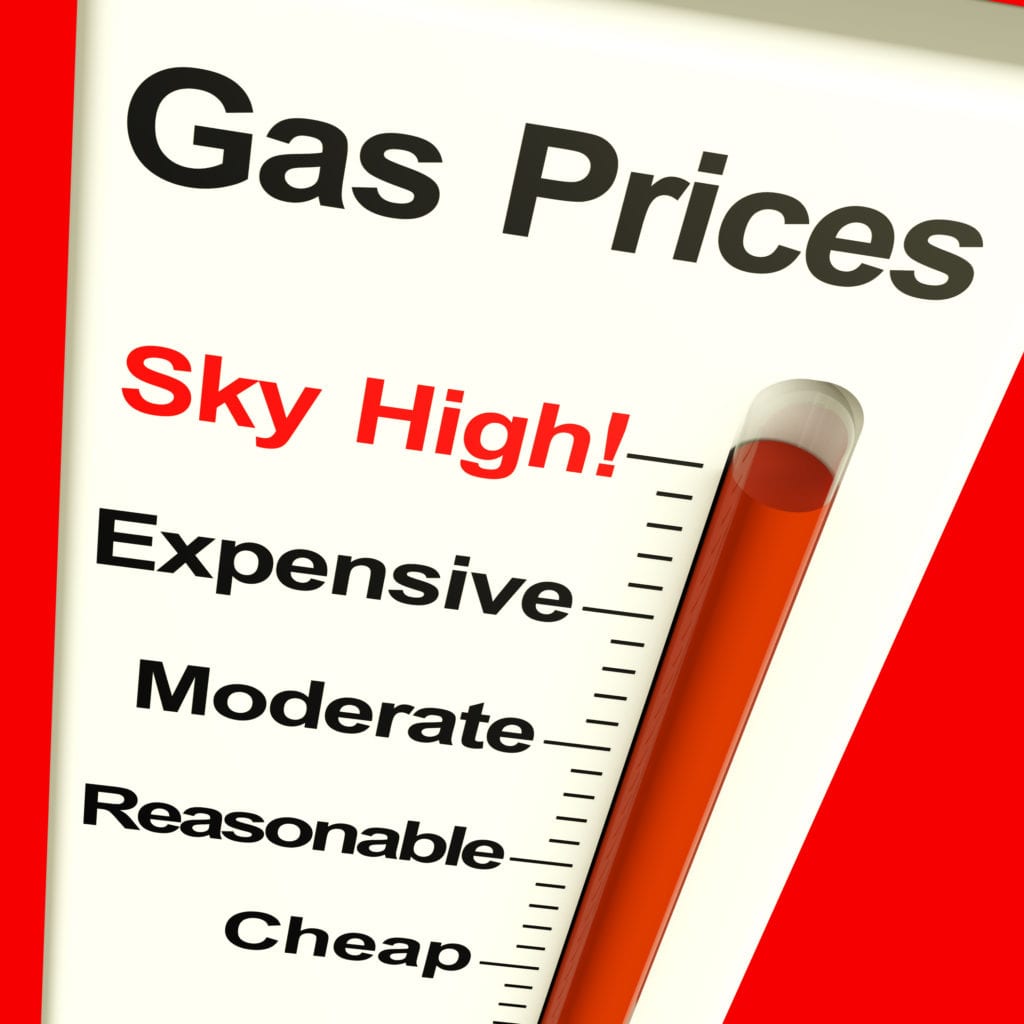 Tennessee’s state average gas price is $2.54 per gallon for regular unleaded making it the sixth lowest state average in the nation. Today’s average is three cents less than the average a week ago and six cents less than one month ago and 13 cents less than one year ago.
The national gas price average today is $2.85, one cents less than last week’s average, one cent less than one month ago and seven cents less than this time last year.
“Gas prices are getting cheaper for the majority of motorists ahead of the busy Memorial Day holiday. In fact, motorists can find gas for $2.75 or less at nearly half of all gas stations in the country” said Stephanie Milani, AAA –The Auto Club Group, Tennessee Public Affairs Director. “Crude oil prices have remained relatively stable the past few months, which is one reason helping gas prices be cheaper than last year at this time.”
Memorial Day Travel Forecast
Nearly 43 million Americans will start their summers on a high note with a Memorial Day weekend getaway. This long holiday weekend, marking the unofficial start of summer vacation season, will see the second-highest travel volume on record since AAA began tracking holiday travel volumes dating back to 2000, trailing only the bar set in 2005. Overall, an additional 1.5 million more people will take to the nation’s roads, rails and runways compared with last year, a 3.6% increase.
“Americans will kick off this summer much like last year— with a summer road trip,” said Stephanie Milani, Tennessee public affairs director, AAA—The Auto Club Group. “Consumer spending remains strong, helped by solid job and income growth. Families continue to prioritize spending their disposable income on travel, and near-record numbers of them are looking forward to doing just that for Memorial Day.”