Feds: Immigration top US crime, one-third of all sentencings 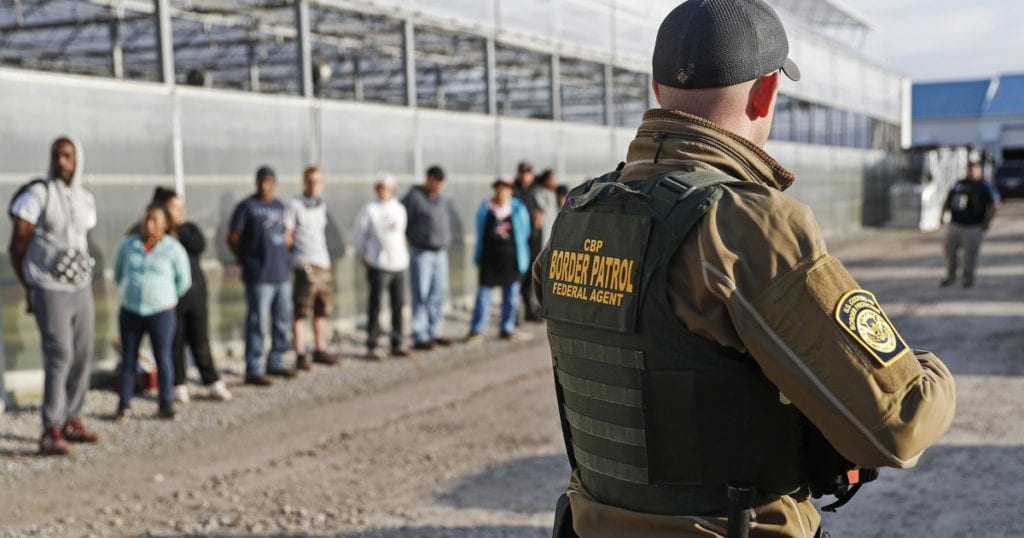 In its just-released annual report, the commission said that immigration crimes accounted for 34.4% of all sentencing cases, up from 30% last year.

Overall, the courts saw 69,425 cases and most involved Hispanics and illegal immigrants.

“Immigration cases accounted for the largest single group of offenses in fiscal year 2018, comprising 34.4% of all reported cases. Cases involving drugs, firearms, and fraud were the next most common types of offenses after immigration cases. Together these four types of offenses accounted for 82.9 percent of all cases reported to the commission in fiscal year 2018,” said the 2018 Annual Report and Sourcebook of Federal Sentencing Statistics.

The immigration crime numbers from fiscal 2018: