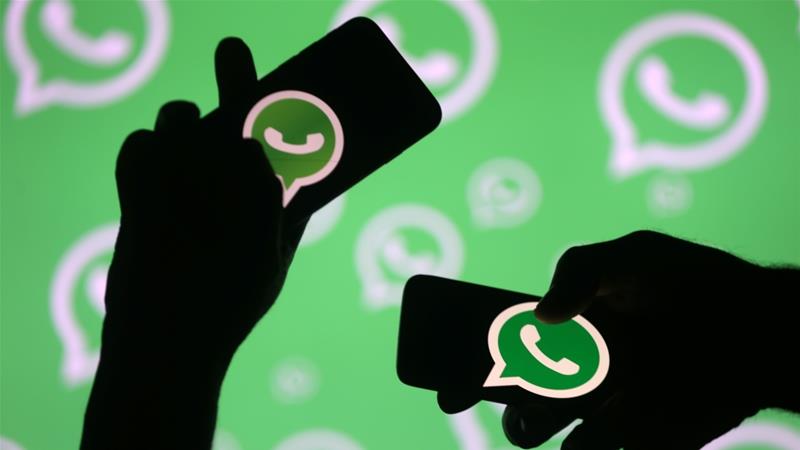 HACKERS installed spy software on phones using a major WhatsApp flaw just by calling them, it was revealed last night.

Even if the call was not picked up, the software would be installed.

It gave hackers full access to phones remotely, allowing them to read messages, see contacts and switch on the camera.

The Facebook-owned messaging app is urging all its 1.5billion users to update their apps to protect themselves from further attacks.

It said the hacks targeted specific users and were carried out by “an advanced cyber actor” using software developed by Israeli cyber arms dealer NSO Group, according to the Financial Times.

The software was installed on targets’ devices using the WhatsApp voice calling function.

Even if the call was not picked up, the software would be installed and the call would even be deleted from the device’s call log.

WhatsApp’s security team spotted the flaw and rolled out a fix on Friday.

It can even access a device’s microphone and camera as well as gather location info.

In a statement, the group said: “NSO’s technology is licensed to authorised government agencies for the sole purpose of fighting crime and terror.

“The company does not operate the system, and after a rigorous licensing and vetting process, intelligence and law enforcement determine how to use the technology to support their public safety missions.

“We investigate any credible allegations of misuse and if necessary, we take action, including shutting down the system.