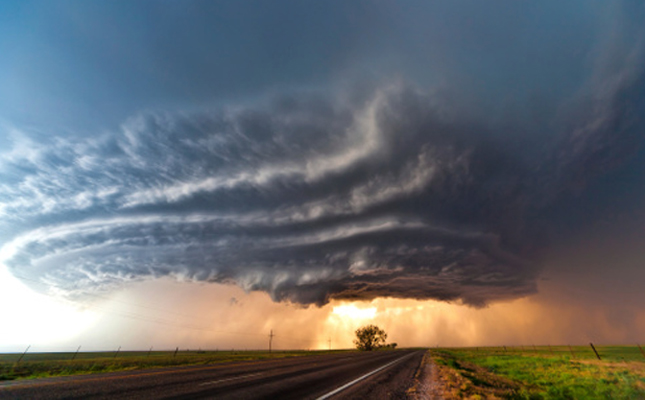 By Rich McKay and Gabriella Borter

The storm took a hard aim at Florida and Georgia on Friday morning, knocking out power in more than 150,000 homes and businesses across those two states, according to poweroutage.us.

“The severe thunderstorms will impact the deep South and southeastern U.S., through Georgia and the Florida panhandle, before it heads up the Atlantic Coast,” National Weather Service (NWS) meteorologist Bob Oravec said early Friday.

The storm system put much of the east coast on tornado watch by midday on Friday, from the Pennsylvania-Maryland border to Florida. The thunderstorms and tornado threats were expected to pass later Friday evening, said NWS meteorologist Bryan Jackson.

On Thursday, the storm turned deadly in the U.S. South, killing two people in Mississippi and one in Alabama.

A third person was killed in Wattsville, Alabama, late Thursday after a tree fell on a home, the weather service reported.

The deaths come in the wake of at least five people, including three children, who were killed last weekend in a storm system that drove more than three dozen tornadoes across the U.S. South.

Communities in central Texas and western Louisiana, already hit by flash floods and twisters in the first round last weekend, were hit once more by high winds, twisters, egg-sized hail and intense rain Thursday and Friday, according to AccuWeather and the NWS.

END_OF_DOCUMENT_TOKEN_TO_BE_REPLACED

President Donald Trump said he will introduce legislation that may scrap or weaken a law that has protected internet companies, including Twitter and Facebook, in …

END_OF_DOCUMENT_TOKEN_TO_BE_REPLACED

Riot police were deployed across Hong Kong on Thursday after mass protests a day earlier, as lawmakers debated a bill that would criminalise disrespect of …

END_OF_DOCUMENT_TOKEN_TO_BE_REPLACED

Facebook Chief Executive Mark Zuckerberg distanced his company from Twitter and its fight with U.S. President Donald Trump, as the White House readied an executive …

END_OF_DOCUMENT_TOKEN_TO_BE_REPLACED

The coronavirus pandemic has prompted the United Nations to delay until late 2021 a crucial climate summit that had been scheduled for Britain this year, …